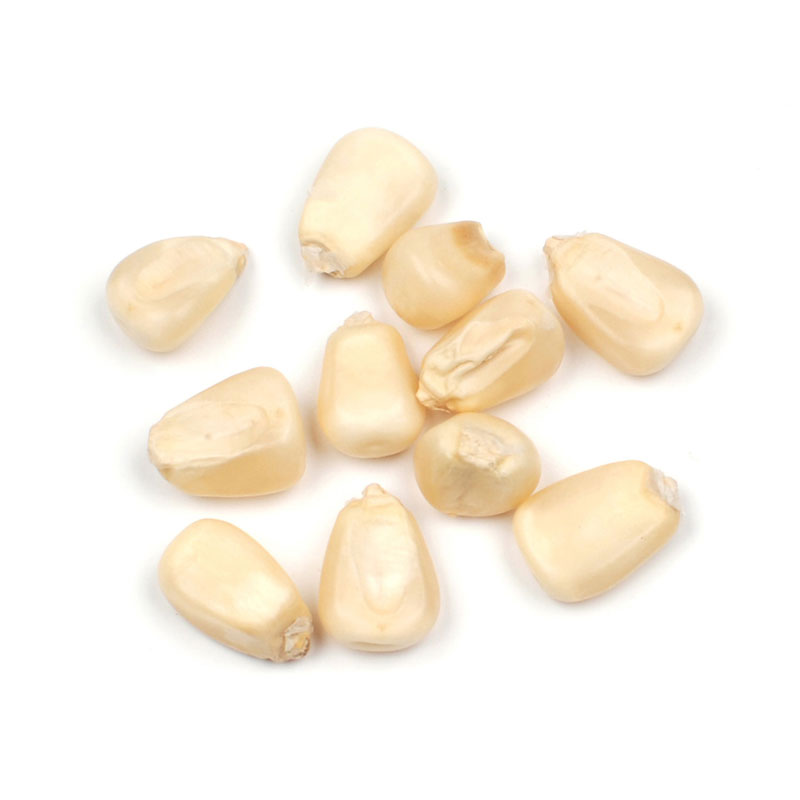 White Corn is dried whole-kernel corn, creamy white in color, and with a chewy, soft texture when cooked.

Soak 1 cup dried corn in 2 cups water for at least 2 hours, or overnight. Do not drain. Cover and bring to a boil. Reduce heat to simmer, and cook 60 minutes, until tender.

Known globally as maize, corn is the only grain whose origin can be traced to the Americas. Scientists believe that the people of central Mexico developed corn from the indigenous wild grass teosinte at least 7,000 years ago. Corn spread north into the present-day southwestern United States and south as far as Peru.

When Christopher Columbus landed in modern day Cuba, some of his crew went inland and came across maize being cultivated by Native Americans. It's unclear whether corn was brought back to Europe after Columbus's first or second voyage, but by the early 16th century it was being cultivated on the continent.

Numerous varieties of corn are cultivated today, including sweet, dent, flint and popcorn, and corn comes in various colors, ranging from yellow and white to red, purple and blue. In addition to being eaten whole, corn kernels are frequently ground and processed to make products such as cornmeal, cornstarch and masa harina. Corn has an incredibly long shelf life. Archeologists who discovered 1,000-year-old corn kernels were able to get them to pop!

The average American consumes about 4.85 bushels of corn in a year, which means they are getting high levels of fiber, folate, thiamin, phosphorus, vitamin C and magnesium.

Creamy white in color, with a soft, chewy texture and toasty, earthy-sweet flavor, our White Corn is the star of this creamy and hearty side dish. Works wonderfully served alongside ham or turkey. 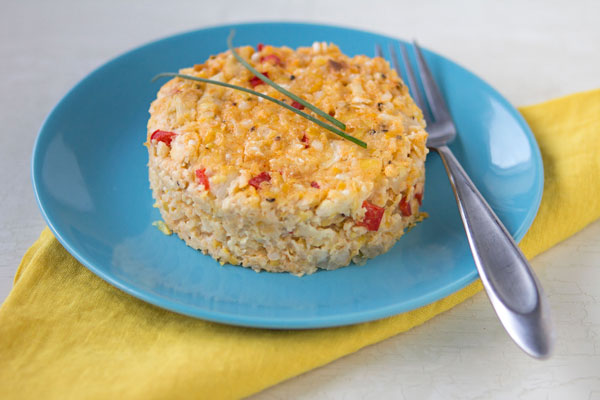