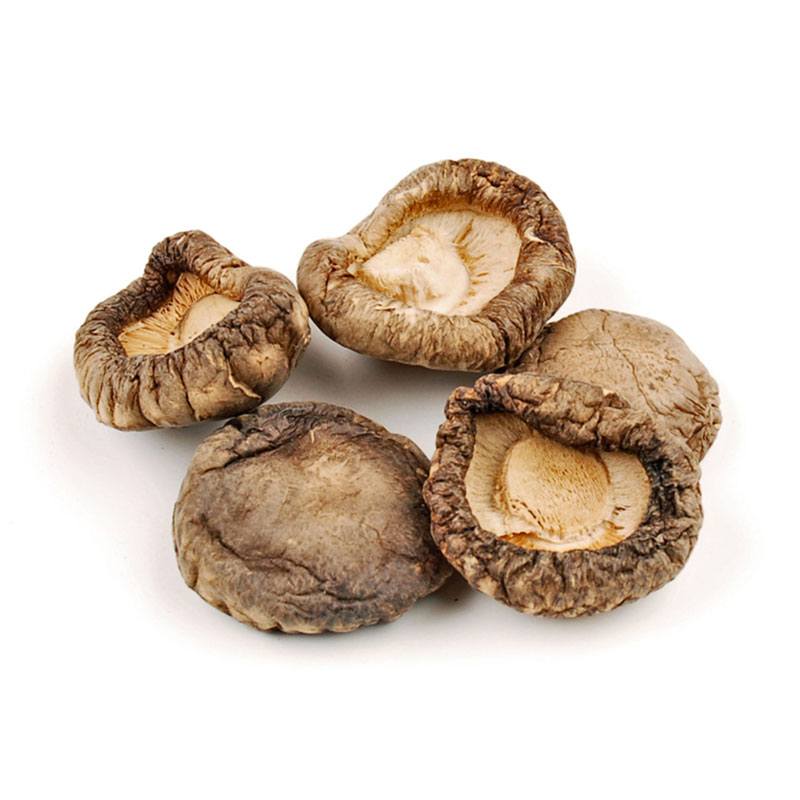 Our dried Standard Shiitake Mushrooms are a convenient way to use this popular, umami-rich mushroom, which has a meaty flesh and a full-bodied, earthy flavor.

Our dried Shiitake Mushrooms capture the meaty, almost smoky flavor of fresh Shiitakes. They’re cultivated for us, harvested, the sorted by quality. We select some dried Shiitakes to sell whole caps, and others that are sliced before drying. 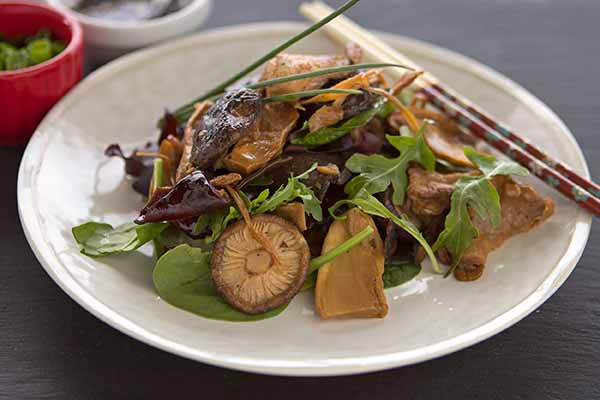