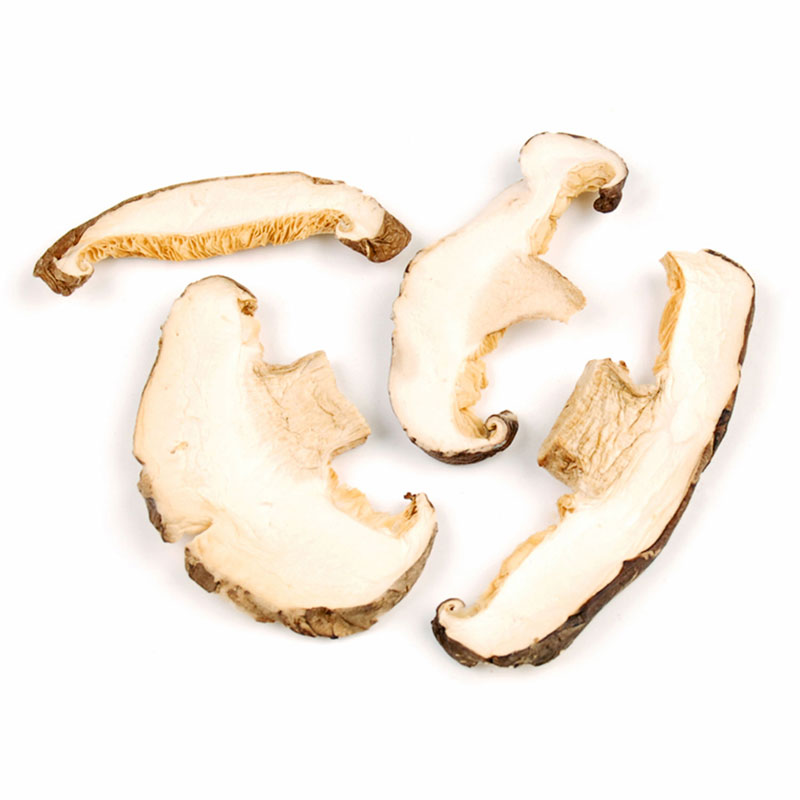 Our dried Sliced Shiitake Mushrooms are a convenient way to use this popular, umami-rich mushroom, which has a meaty flesh and a full-bodied, earthy flavor.

Shiitakes are known by their Japanese name, which is appropriate since Japan is the world leader in their production. The name comes from a Japanese word meaning "oak fungus," as they are discovered most frequently growing at the base of Japanese oak conifers called "shii trees."

Shiitake Mushroom stems are typically very woody. Most recipes recommend removing the stems, but do save them, as they’re great added to homemade stock for an extra boost of umami-packed mushroom flavor. These umami-rich mushrooms have a hearty, meaty flesh and a rich, full-bodied, earthy flavor that lends itself to numerous cooking applications. Their deep flavor means they can stand up to other strong flavors. They are particularly good with ginger, soy, and chiles. 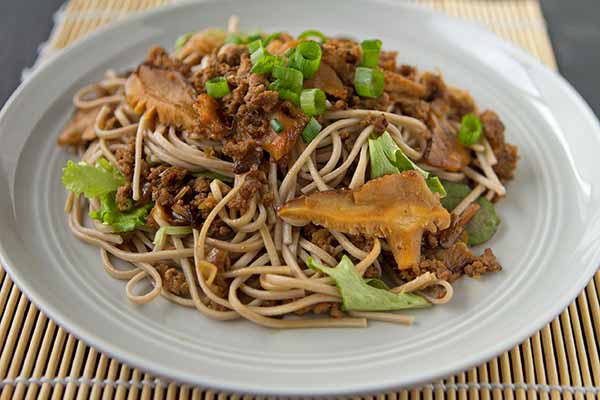