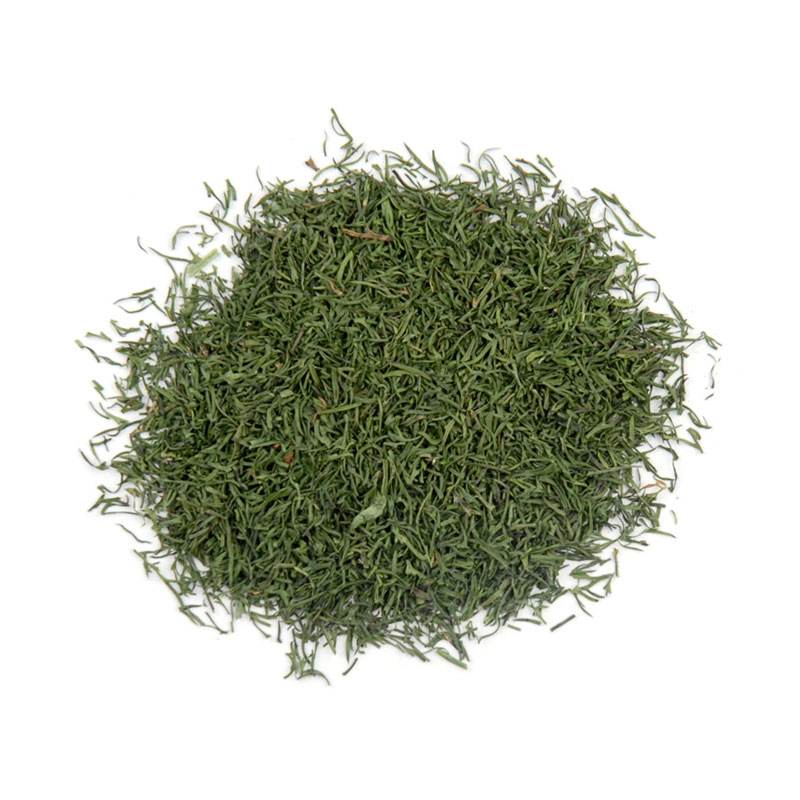 Dried Dill Weed is the dried green leaves of the common garden herb. Light and citrusy, it makes an excellent partner to creamy dressings and seafood.

Dill Weed (Anethum graveolens) is part of the Umbelliferae family, along with parsley, cumin and bay leaf. Dill is a unique plant, as both its leaves and seeds are used as seasoning. Its green leaves are wispy and fernlike. The aromatic leaves are used to flavor many foods, such as salmon, borscht, soups and pickles. Dill's name comes from the old Norse word "dilla," which means "to lull" and reflects dill's traditional use as a stomach soother.

Dill Weed is believed to have originated in the Mediterranean region, possibly in Egypt, and has a long and ancient history in many countries as both a culinary herb and a medicine. Dill's Mediterranean roots are still obvious today, as it is a common seasoning in Greek and many Middle Eastern cuisines. For instance, Dill rice, known in Persian as "shevid-polo," is a common accompaniment to meals in Iran, and Dill is common in salads, soups, sauces and fish or vegetable dishes in Greek cuisine. Dill has also become a signature seasoning in Eastern European and Scandinavian cuisines, appearing often in Polish, Romanian and Hungarian recipes, and perhaps being most closely associated with gravlax, a Scandinavian specialty consisting of raw salmon cured in sugar, salt and dill.

Dill seeds were once known as "meetinghouse seeds" because they were often chewed during long church services to quiet rambunctious kids and noisy stomachs and to keep attendees awake. Due to its strong and distinctive smell, Dill Weed was thought to provide protection from witchcraft, and sprigs of the herb were often made into charms to be worn on the clothing or placed around the house.

Elevate traditional roast beef with the simple addition of our fragrant Dill Weed and savory Onion Salt. Serve hot as a hearty home-style meal with mashed potatoes, or sliced cool and stacked on a sandwich. 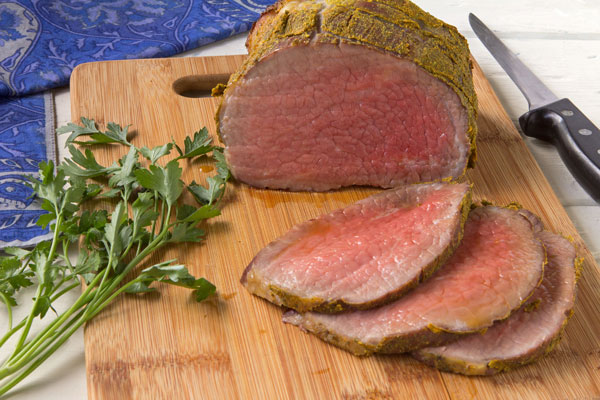