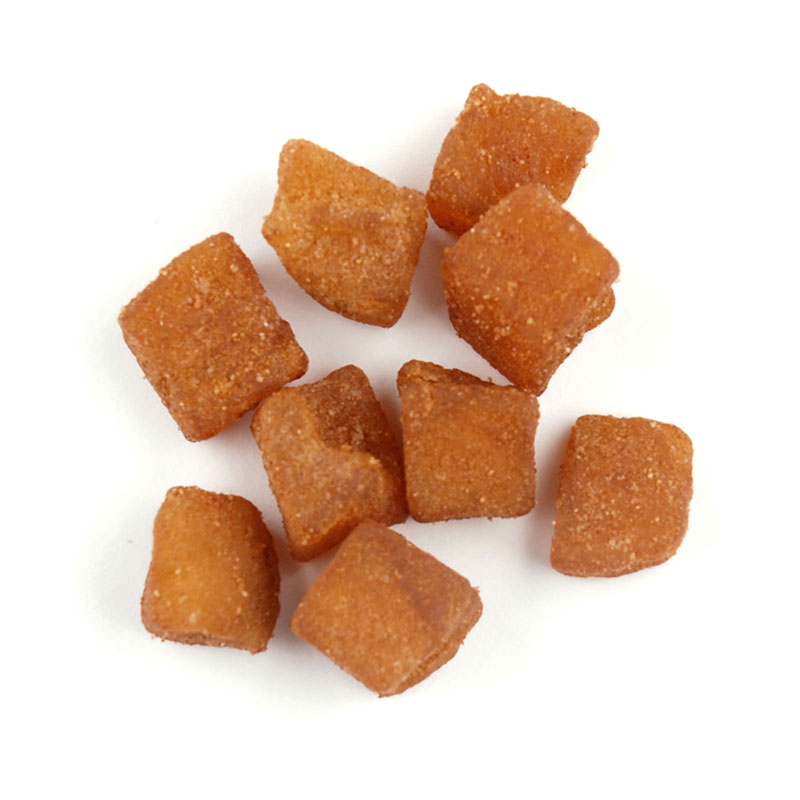 Apple is a sweet, tart, wholesome fruit that pairs classically with sweet, spicy cinnamon. Our Diced Cinnamon Apples bring plenty of natural apple sweetness with mild tartness, infused with sugar and dried before being coated in rich, brown cinnamon sugar.

This version of apple fritters uses yeast donut dough instead of a drop batter. Our diced cinnamon apples add an even more interesting twist when the crunchy crust gives way to a soft center with chewy, sweet apples. Make these fritters as big or small as desired they are sure to be a big hit, especially with nutmeg spiced maple glaze. 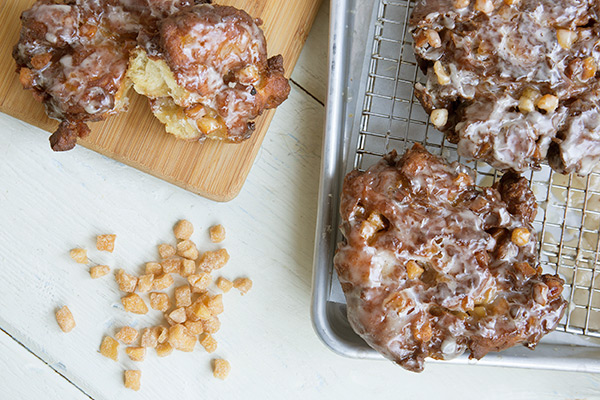