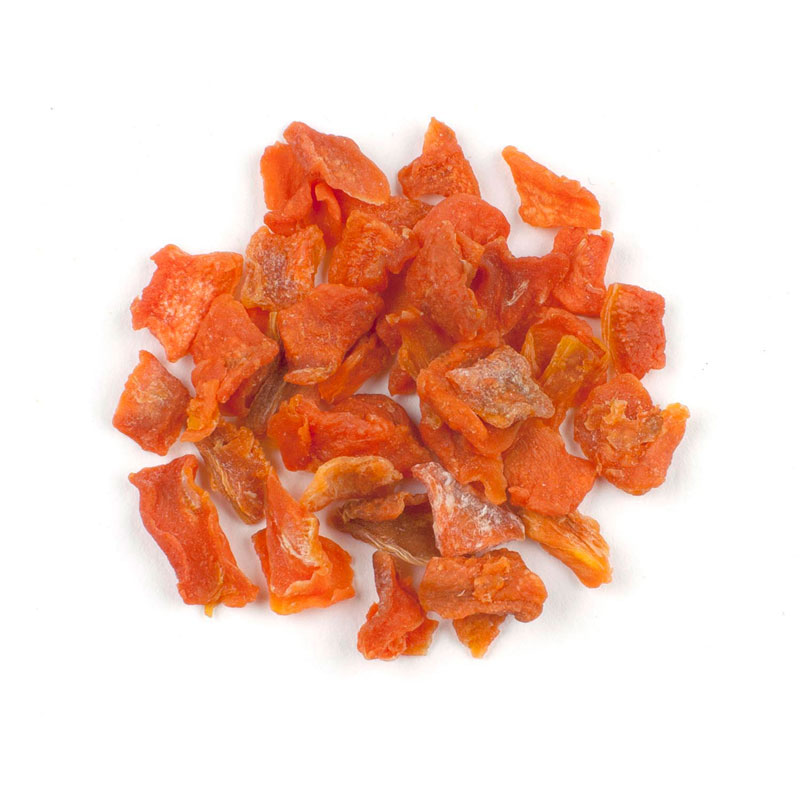 Our Diced Carrots are chopped and dehydrated to make adding their subtly sweet, earthy fresh flavor convenient and consistent.

To rehydrate, combine 1 part Diced Carrot with 4 parts water in a saucepan over high heat. Bring to a boil, then reduce heat and simmer 10 to 15 minutes or longer, until desired tenderness is reached. Drain before using. If using directly in a cooked dish without rehydrating first, be sure to add additional liquid to allow for absorption.

One of the most popular root vegetables, the carrot is a member of the Umbelliferae family of plants, but also commonly considered part of the Apiaceae family. Sharing some botanical traits with parsley, celery, fennel, caraway and dill, this taproot grows as small as two inches to as long as three feet, topped with feathery green leaves that closely resemble anise.

Carrots are known for their rich supply of carotenoids, a rich group of phytonutrient antioxidants that are beneficial to the cardiovascular system and cell renewal process. While popular opinion suggests carrots to be proven to aid in eye health, there are few studies to support this claim. There has been significant research in the area of colon cancer, showing a positive link between carrot juice and colon cell health.

The history of carrots dates back to the pre-900s in the Middle East where they were mostly purple, red or yellow, not the iconic orange color we know today. It was not until the carrot found its way to Northern Europe in the 1500s that the plant began being cultivated to favor the mutated yellow form, most popular with Dutch growers. Legend holds that this was done to honor the great William of Orange or to give thanks to King William I as a tribute to his conquest over Spain. Through gradual selection in Europe, the orange Carrot became the standard variety of the vegetable, as it remains today. 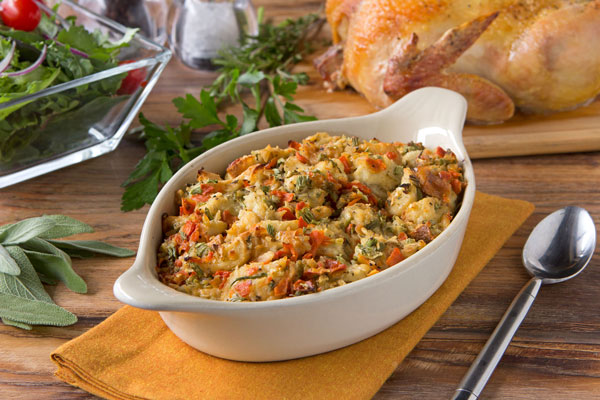