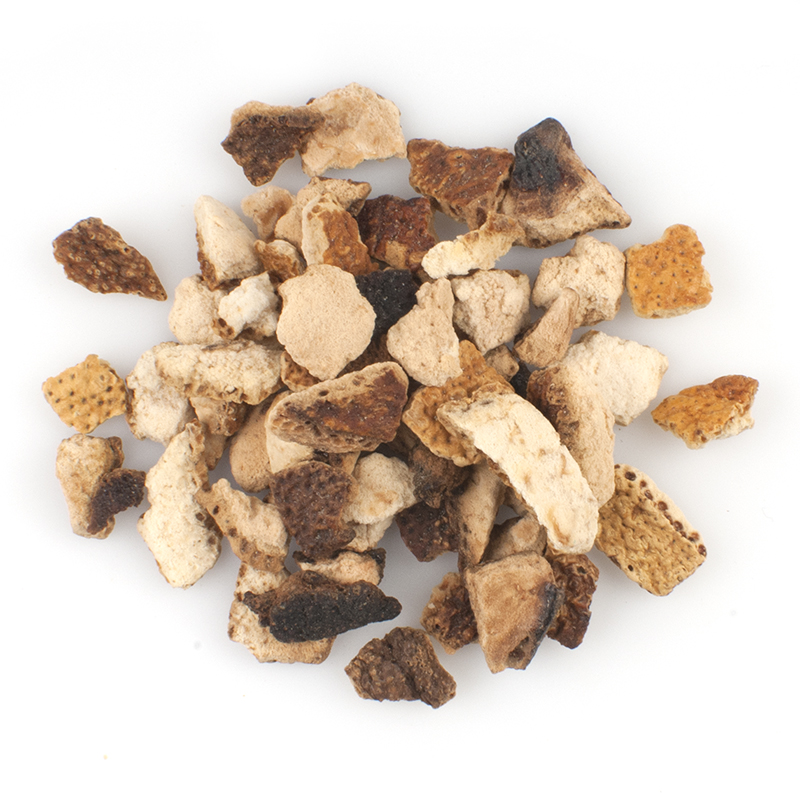 Our Diced Bitter Orange Peel adds the fragrant yet mellow flavor of bitter oranges to dishes of all kinds, from classic orange marmalades and meat marinades to desserts and beverages.

Our Diced Bitter Orange Peel offers the pleasant aroma and signature citrus flavor of bitter oranges in a convenient diced form, perfect for adding to marinades, desserts, teas and other beverages.

The bitter orange (Citrus aurantium) is also known as the Seville orange, sour orange, bigarade orange or marmalade orange, and it tends to be more aromatic and mellower in flavor than the common sweet orange. These fragrant citrus fruits have thick peels, sour juice and tart, acidic pulp.

Due to their tart, sour flavor, bitter oranges are typically not eaten fresh out of hand but rather used as flavoring agents in other foods and drinks. Although they are popular in a wide range of dishes around the world, bitter oranges are most commonly known for their use in marmalades, as well as in marinades for fish and meats, such as Mexican cochinita pibil. The peel is often used to flavor several popular beverages, including Belgian white beers (witbier) and Nordic mulled wine (glögg), as well as orange liqueurs like triple sec and curaçao. Due to the bitter orange’s scent being more aromatic than common sweet oranges, this variety is also popular for use in perfumes, essential oils and soaps.

Like other citrus fruits, bitter oranges are believed to be native to southeastern Asia, and were most likely carried to Europe via trade routes beginning around the 9th century. The bitter orange began to be widely cultivated in Seville, Spain around the 12th century, hence the fruit’s popular name, “Seville orange.” 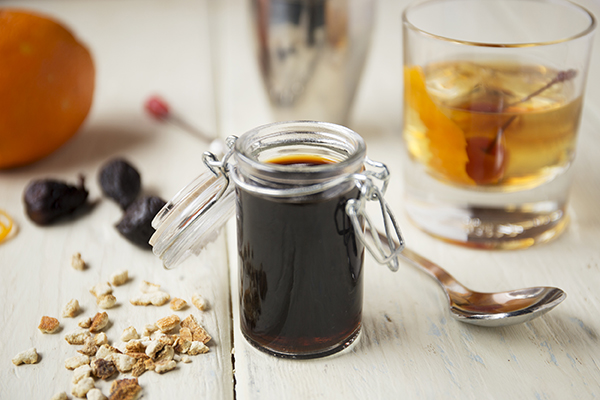