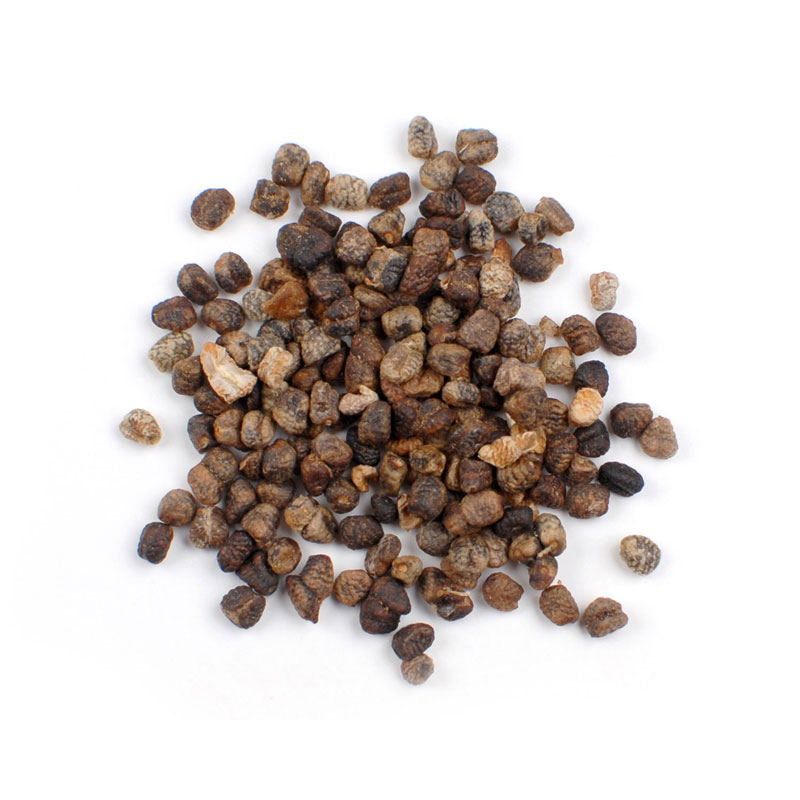 Decorticated Cardamom consists of the seeds of the green cardamom pod, making for a convenient way to add the warm, spicy-sweet flavor and delicate aroma of cardamom to any recipe.

Grind before use or strain.

Decorticated Cardamom refers to the process by which the seeds of the green cardamom pod (also called “true cardamom”) are removed and kept intact, allowing access to the pure, robust flavor of the whole seed in less time. Cardamom (Elettaria subulatum), known as the "queen of spices," is a member of the ginger family, valued for its smoky, floral, citrus flavor and aroma. It is often brewed into tea or used as a cooking spice, adding an unmatched essence to both sweet and savory recipes. It is also extremely popular in Scandinavian cooking, even ranking higher than cinnamon in usage.

A native plant of India and Malaysia, Cardamom is harvested in October and dried in the sun. The fruits of the Cardamom plant have been traded in India for at least 1,000 years. The precious spice was essential for India in the beginning of the spice trade and continues to be a staple of the culture.

Medicinal use of Cardamom has also been recorded as far back as the 2nd century A.D. This spice is thought to be helpful in treating digestive upsets such as heartburn and indigestion, as well as symptoms of the common cold, such as cough and sore throat. 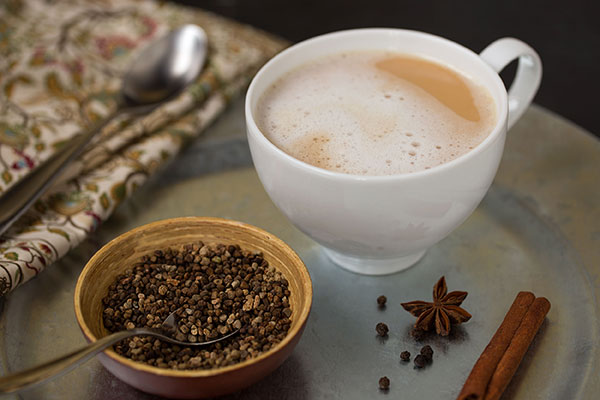