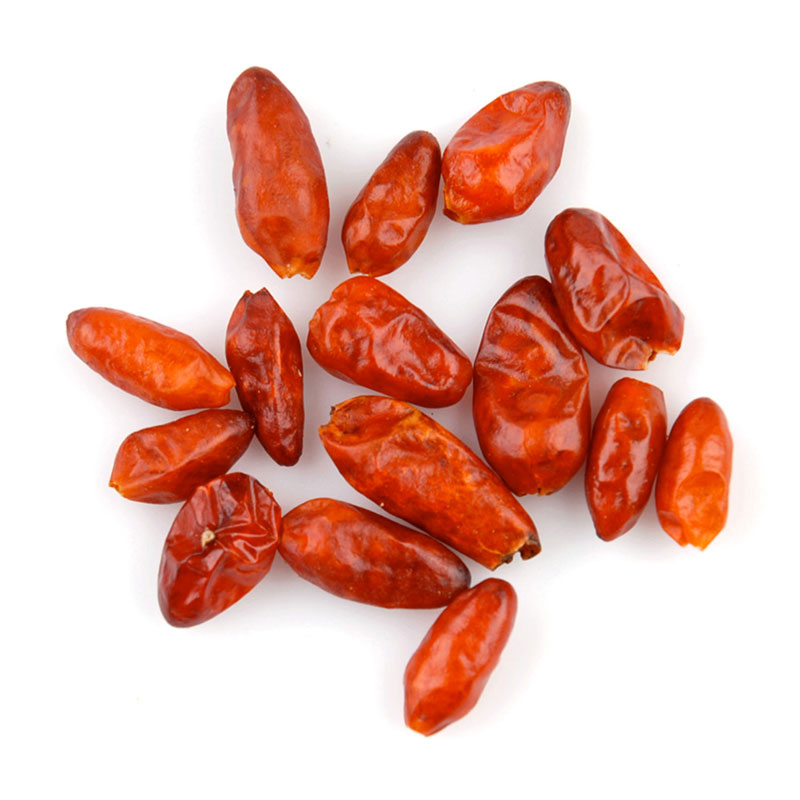 Pequin Chiles are some of the smallest in the pepper family, but pack some of the biggest heat with a complex and fruity flavor that is often overshadowed by its fiery spice.

Rinse and soak in hot water for 10 minutes or add to recipe with at least 10 minutes cooking time.

Often referred to as "bird peppers," or "flea peppers" by the Aztecs, these miniature peppers are a favorite of birds and southwestern people due to their fiery, fruity flavor and tiny size. While their tiny nature can make them difficult to harvest, the abundance of these peppers in bushes in the southwest makes them a regional delicacy that is gaining in popularity in other areas.

Part of the Capsicum annuum family, these kinds of peppers have been part of the human diet in the Americas since at least 7500 BC. While they are now staples in many cuisines, they were not introduced to Europe and Asia until the late 1400s when they were brought to Spain and quickly traded for their culinary variety and as a cheaper alternative to pricey peppercorns.

The intense heat of this pequin chile-infused vinegar makes it a potent addition to beans, greens, stews, chili and more. Traditionally, the bottle is refilled with hot vinegar as it is used up. It can be refilled several times before the chiles’ heat and flavor diminish. 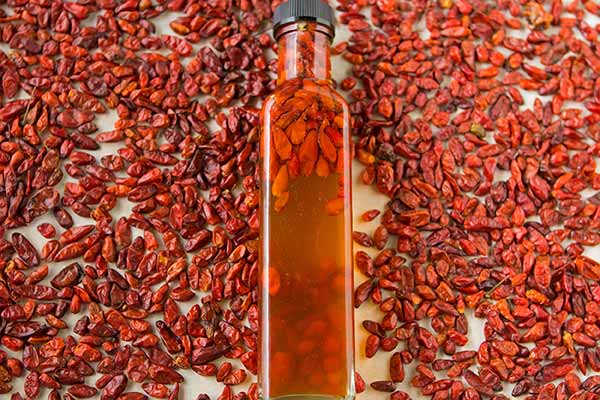