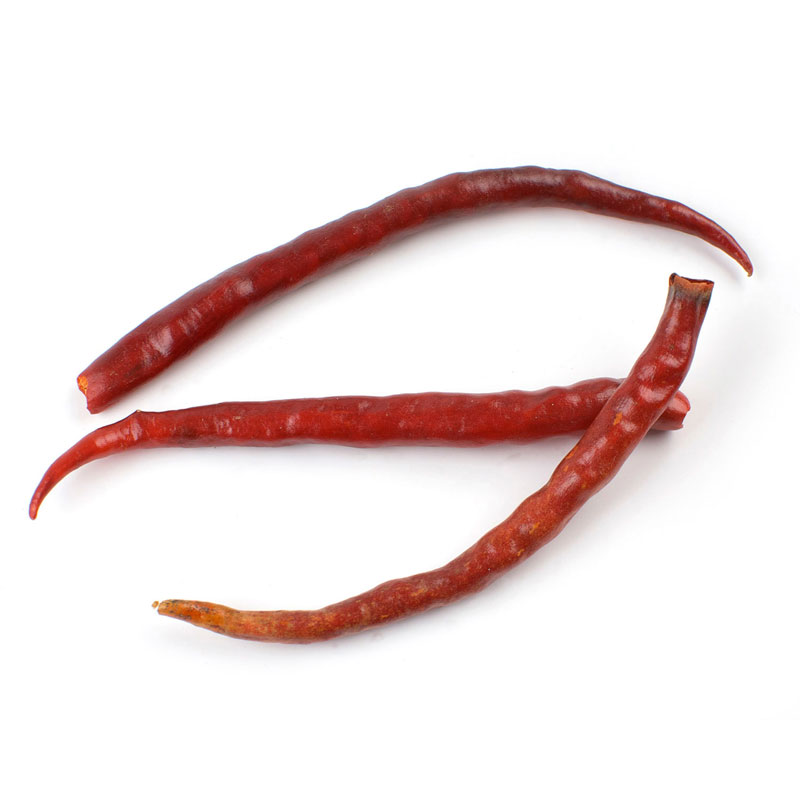 Rinse and soak in hot water for 10 minutes until rehydrated or add to recipe that will cook for at least 10 minutes.

These Destemmed De Arbol Chiles are minimally processed between the fields where they are harvested and our warehouse. They are simply dried, whole De Arbol Chiles with the stems removed. 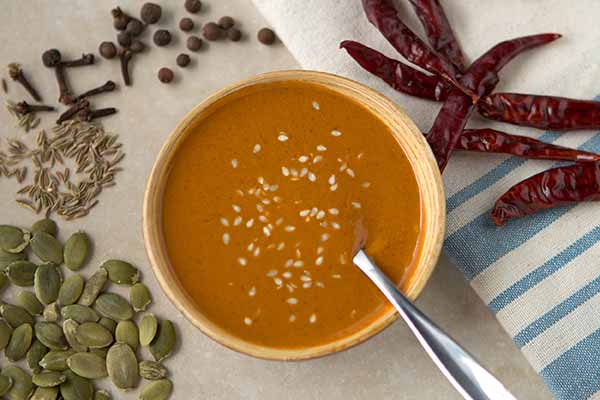