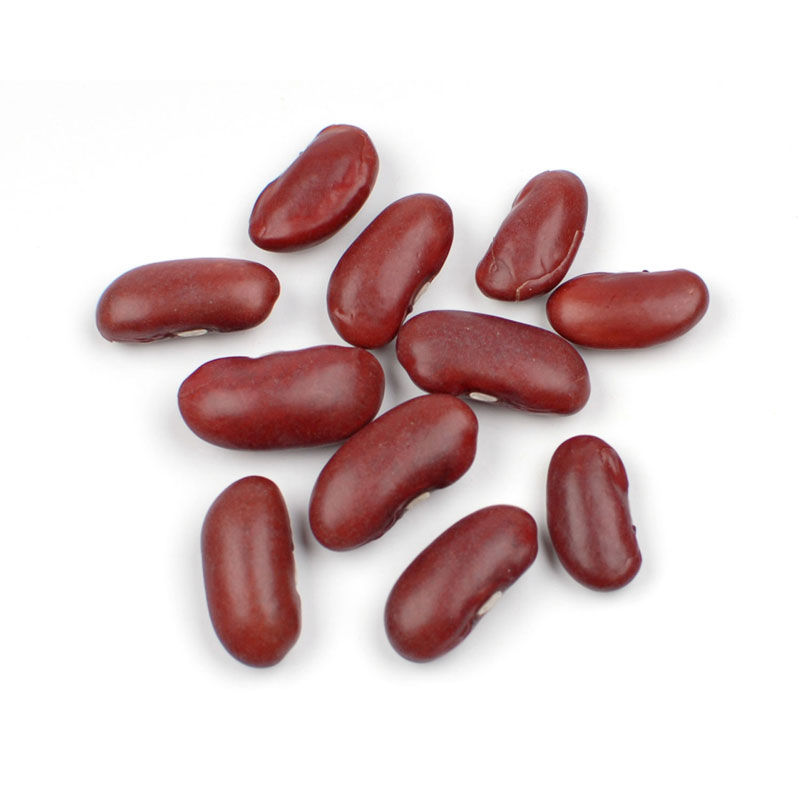 Dark Red Kidney Beans are a vibrant-colored member of the legume family, offering nutrient-density, mild flavor and creamy texture that performs well on its own or as a component among other ingredients.

Dark Red Kidney Beans are dark reddish-brown with a mild flavor and a durable skin that allows them to hold their shape through cooking. Kidneys are some of the most often-used beans in kitchens, coming in as the basic standby for chili and baked beans.

The classic American traditional of chili making begins with kidney beans. Partially cooking our dark red kidney beans and allowing them to rest with provide a more plump meaty texture that still absorbs plenty of flavors from the spices. 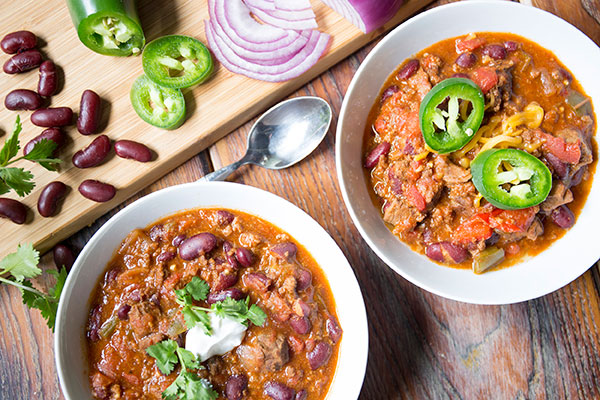