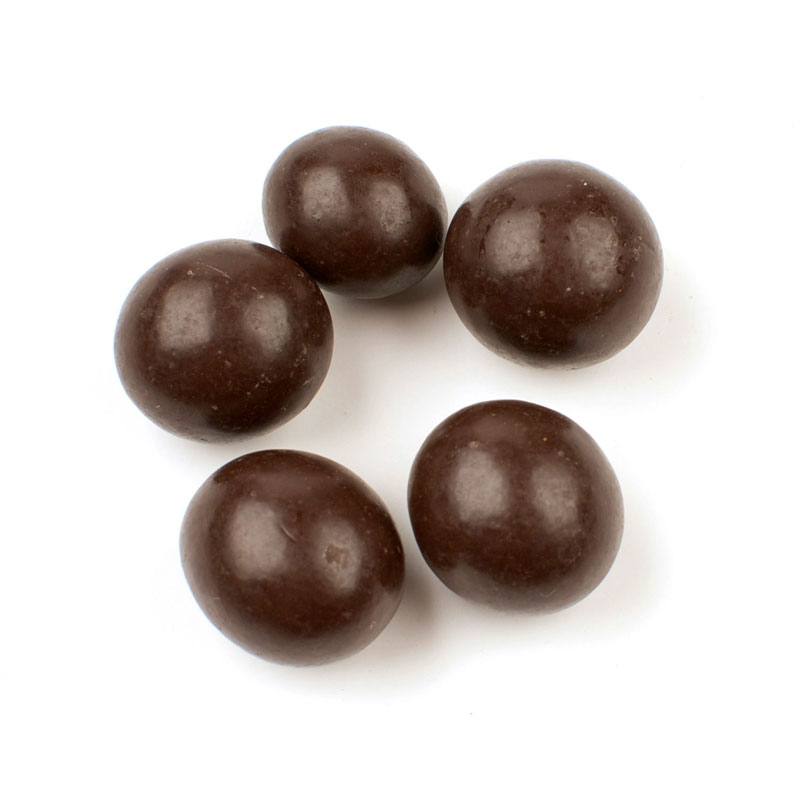 Ready to eat. No preparation necessary.

The combination of coffee and chocolate is absolute, combining the delectable qualities of two of the most highly coveted products in the world market. Both coffee and chocolate come from beans that are processed to produce consumable goods that not only taste divine, but boast energizing and comforting qualities.

Chocolate is derived from the cacao plant and was first cultivated by the Aztecs for the making of a bitter drink. It was not until the Spanish brought the cacao beans back to Europe that the product was combined with sweeteners to suit their tastes. Chocolate as we know it was not availabile until the 1800s when a manufacturer discovered the process of turning the powdered beans into a smooth confection. The rich compound has been a highly lusted after item ever since.

The history of consuming coffee similarly began long ago in what was believed to be Ethiopia, Sudan or Kenya. From there, it spread to the Middle East where it was used by the Sufis to keep concentration during long prayer sessions. Before long, the rest of the world fell in love with this stimulating, rich beverage and its worldwide trade began to boom. Coffee is now the most traded agricultural commodity in the world.

These deep, dark-roasted espresso beans are bathed in a rich, dark chocolate coating. They are shiny and dark and just the right balance of sweet and bitter. This is an indulgent, caffeinated snack that also happens to be gluten-free.