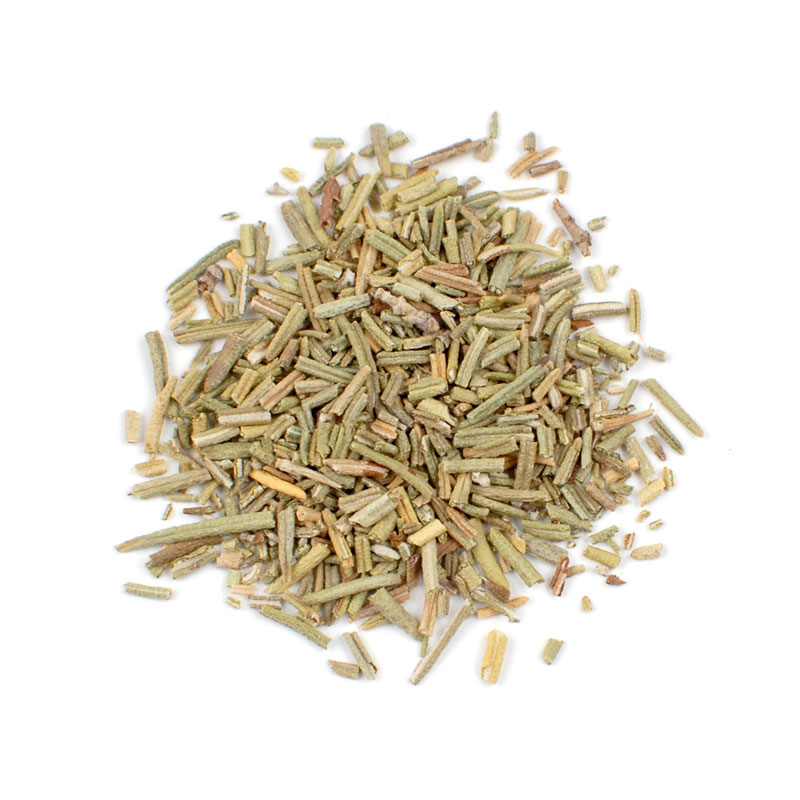 Cut Rosemary has a strong, piney flavor that intensifies when cooked to a permeating, herbaceous taste. Dried, needle-like Rosemary leaves can be used sparingly in sauces or rubbed on grilled and roasted meats and vegetables.

Ready to use. Add to taste. Crush or grind for finer texture, if desired.

Rosemary's needle-like leaves are used today as an herb to complement a wide variety of foods, but are vital to the Italian and Greek cuisines of the Mediterranean. It provides an important flavor to traditional roasted leg of lamb and other roasted meats, and can also flavor smoked barbecued foods. It is often incorporated into stuffings and vegetable dishes, soups, fish, sauces and even some desserts. Our Cut Rosemary is cut into pieces that range from 1/8- to 1/4-inch long. It is ready to incorporate into recipes as is, but is also more quickly ground than whole rosemary.

Easy and ultra-aromatic, this rosemary-laced bread is delicious dipped in olive oil or slathered with garlic butter. Allow about 3 hours for the whole process, which includes letting the dough rise. 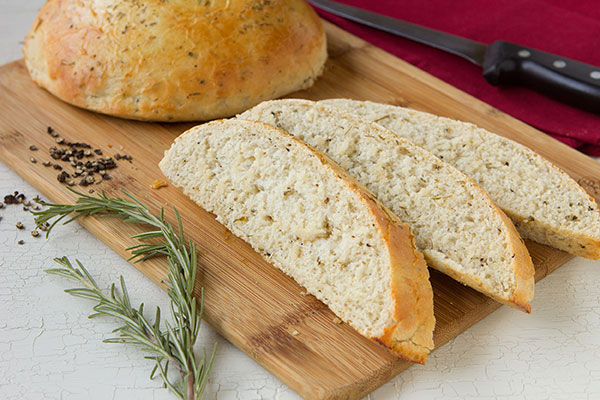