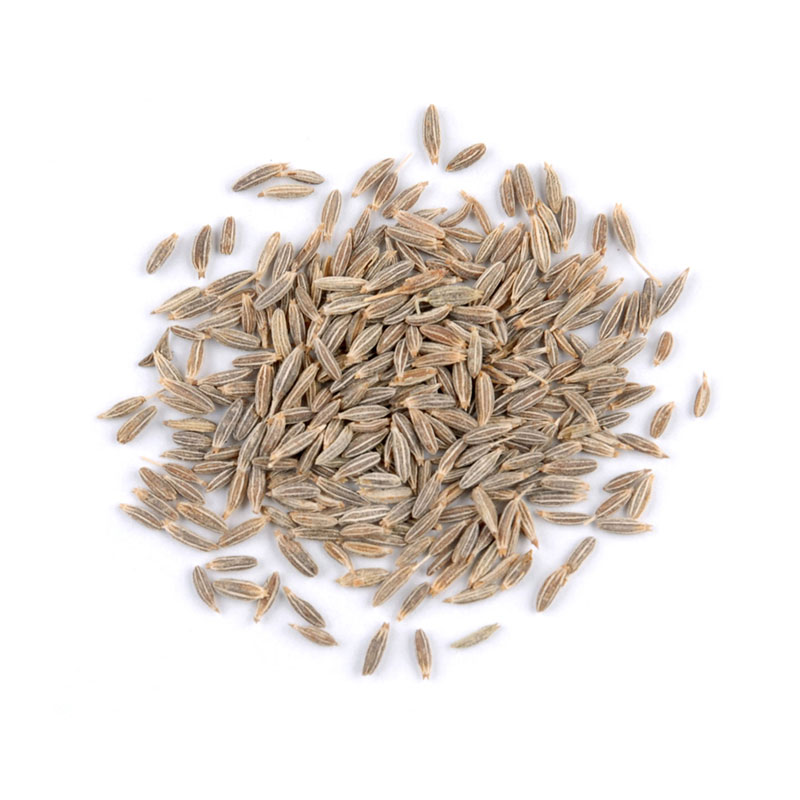 Grind immediately before using. Add to taste. Toast prior to grinding for deeper flavor.

One of the most consumed spices after chiles and peppercorns, the spice is often used as a key ingredient in many curry and chili powders. Cumin seed is also used to season classic Dutch cheeses. It is most popular in Indian, Middle Eastern, African and Mexican cooking.

Cumin seeds were highly honored in ancient Greek and Roman kitchens, often ground and kept on dining tables to be used much like black pepper is today. Medieval Europe believed the spice kept fowl coming back to the roost and often fed it to chickens and homing pigeons to keep them close to the farm. Also considered a symbol of fidelity, cumin seed was often carried in pockets of newlyweds or baked into breads sent to soldiers at war. 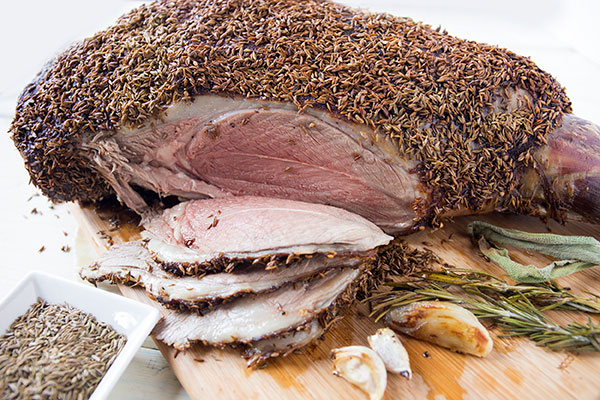