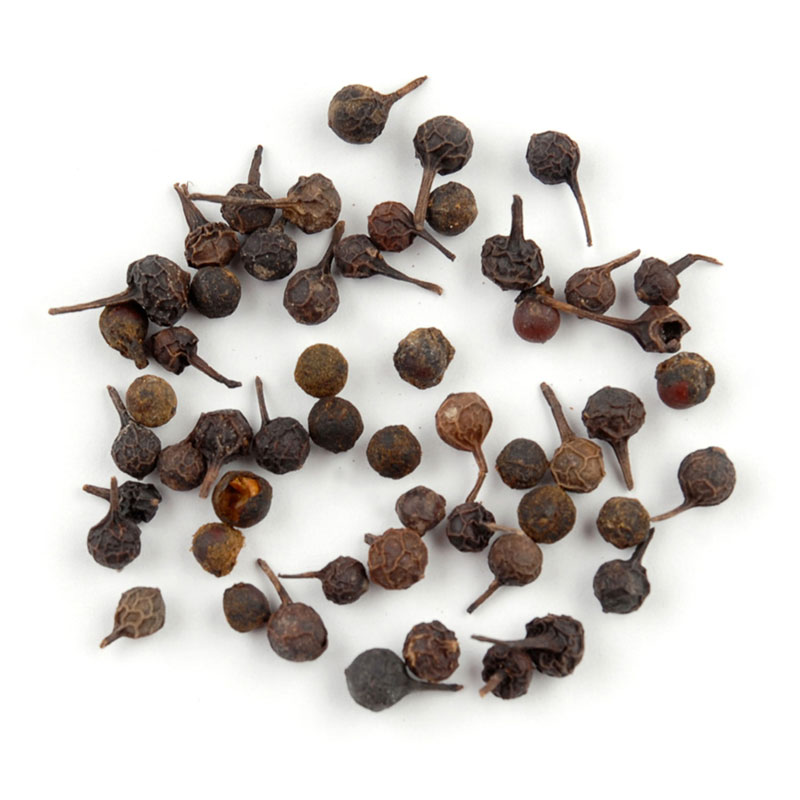 Cubeb Berries are the unripe fruits of a plant belonging to the pepper family, boasting a hot, bitter, pungent taste, often described as a cross between allspice and black pepper.

Use whole, ground or crushed. Add to taste.

Cubeb Berries, or (Piper cubeba) are cultivated in Indonesia for their rich essential oils. Gathered before they are ripe, with their stalks still attached, they are sometimes called "tailed pepper." The fruits are carefully dried to produce a wrinkled, peppercorn-like, dried berry that is often used as a flavoring for gin and cigarettes, as well as being used in some ethnic cuisines.

Cubeb Berries have been used as a ground seasoning for meats in Poland and combined with honey and dates in Moroccan pastries. They are sometimes included in the Middle Eastern spice mixture ras al hanout, and are a popular seasoning in Indonesian cuisine as well, where they are frequently used to flavor "gulés" (curries).

The use of the Cubeb Berry dates back to at least the 4th century B.C. and the berry traveled from China to India and eventually Europe, where it was often administered for medicinal purposes, primarily to treat sore throats and bronchitis, and as an aphrodisiac. Its widespread culinary use began most notably in the 16th century when Cubeb Berries were occasionally used in Europe due to the rise in cost of black peppercorns.

There are few specific uses of Cubeb Berries in modern Western cookery, but because of its aromatic qualities, it may still be used as a spice and a pepper substitute. It would complement cured meats and pates, cheeses and stewed vegetable dishes, as well as having uses in baking, as a unique substitute for allspice in gingerbread and other spice cakes. 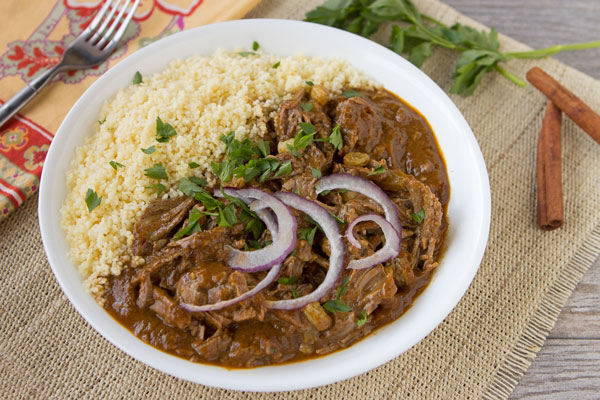