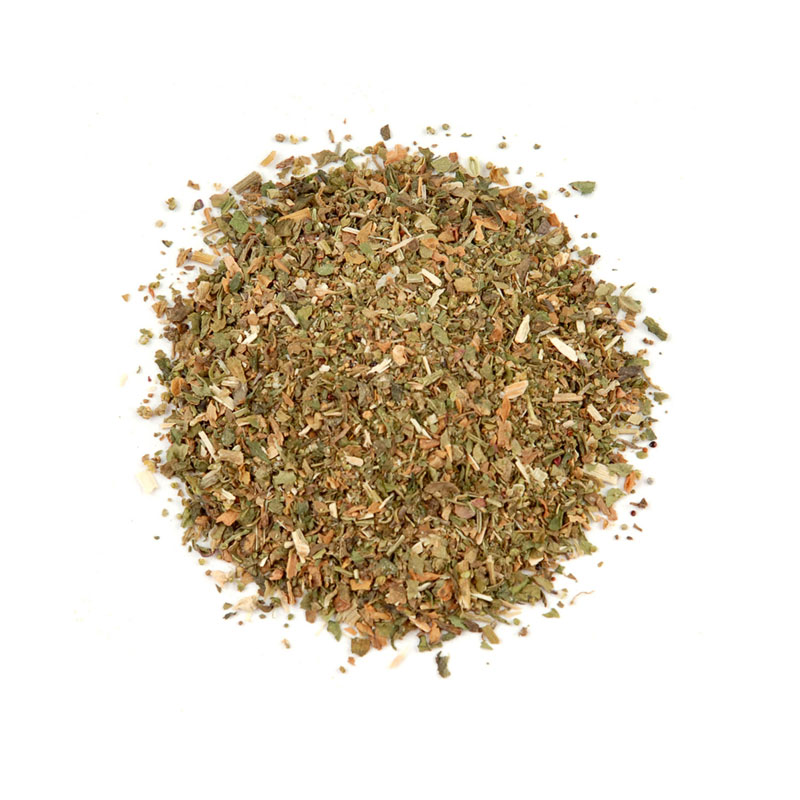 Epazote is a wild or cultivated herb that is commonly used in Mexican cooking. It has a very strong, distinctive flavor-with notes of citrus, mint, pine, oregano and mustard-that is traditionally used to season black beans and dishes based on melted cheese.

Epazote (Dysphania ambrosioides) is an annual or short-lived perennial herb plant, native to Central and South America, as well as southern Mexico. It also grows wild in some warmer parts of the United States. It is cultivated for its aromatic jagged leaves, which are commonly used in Mexican cooking.

Epazote has been used medicinally and in culinary applications for hundreds of years, dating back to the Aztec civilization. Its distinctive flavor is entirely unique-there's nothing that can truly replace it in a recipe. The aroma is often described as pungent, with strong notes of citrus and petroleum, and the earthy flavor bridges mint, citrus, pine, oregano and mustard. It is an extremely specific flavor, and one that is highly valued by Mexican chefs. The flavor tends to mellow out during cooking, and adds wonderful dimension to dishes.

Epazote is most often used in black bean dishes, both for the flavor it imparts, as well as for its anti-gaseous properties. It is also popular in melted cheese dishes such as quesadillas and queso fundido, as the epazote adds a delicious freshness to the rich melted cheese.

Epazote is a popular cooking herb in Mexico with a similar flavor profile to oregano. Left to simmer atop the stove, hearty Black Beans soak up all the rich flavors and aromas of bacon, onion, garlic and our Ground Epazote. 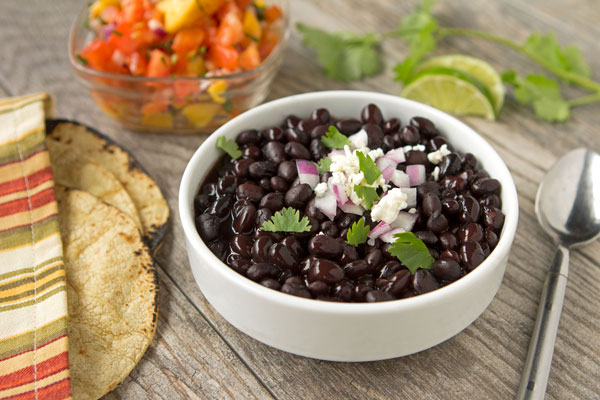