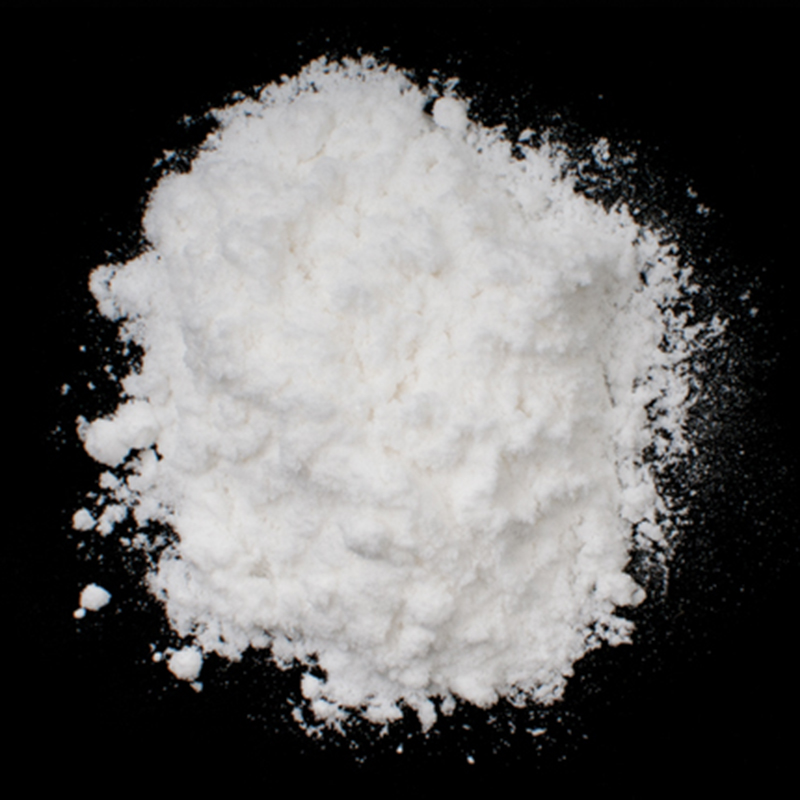 Cream of Tartar is a fine white powder typically used in baking to control stability, texture and rise.

Cream of Tartar (potassium bitarate) is an acidic byproduct of winemaking, crystals that form on the insides of casks during the fermentation process. They are then scraped and harvested before being ground into a fine powder and incorporated into baking powder, tartaric acid or Cream of Tartar powder.

Cream of Tartar is mostly used as a stabilizing agent, added to beaten egg whites to increase their stability and volume when whipped. This makes it extremely useful in the production of meringues and soufflés, two foods that rely heavily on beaten egg whites for their texture and structure.

Cream of Tartar is also sometimes added to candies or frostings to give them a creamier texture, due to its ability to prevent the crystallization of cooked sugar. Its combination with baking soda causes a creation of a carbon dioxide gas that acts as a leavening agent.

The history of Cream of Tartar goes back 7,000 years. Traces of potassium bitartrate crystals were first discovered inside the remains of a wine-making container in the ruins of an ancient village in northern Iran. However, its modern application in cooking began in 1768, and it gained popularity when it became a common ingredient in French cooking technique.

Cream of Tartar is the secret to these flawless, easy-to-prepare meringue cookies that are light as air and stippled with chocolate chips. 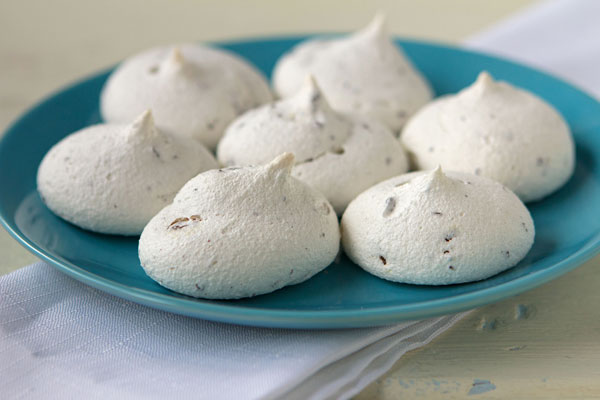