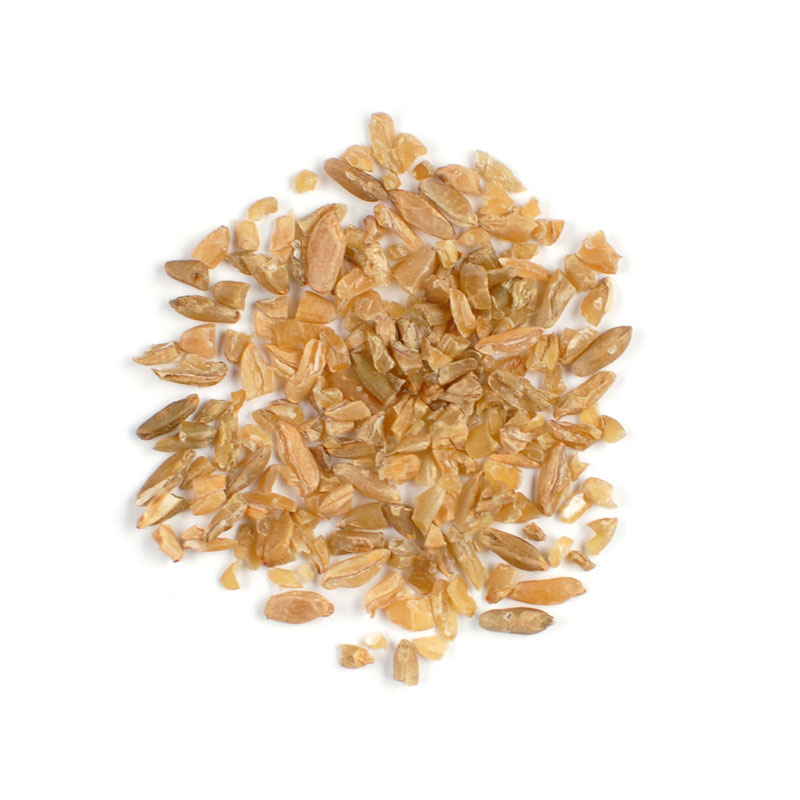 Cracked Freekeh is a unique ancient grain that is quickly gaining popularity in many American kitchens. Known for its nutritional value and versatility, this smoky roasted wheat can easily be used in place of rice or pasta for a deeper flavor and aroma.

Bring 1 cup Cracked Freekeh and 3 cups water to boil. Reduce heat, cover, and simmer on low for about 25 minutes or until grains are tender.

Made from young green durum wheat that is sun-dried, roasted and rubbed, freekeh is a unique ancient grain with a distinct flavor and aroma. Our Cracked Freekeh has a nutty flavor and a pleasantly chewy texture, making for a delicious whole-grain substitute for pasta and rice. The coarsely cracked grains of Cracked Freekeh allow for a quicker cook time than our whole wheat Freekeh. 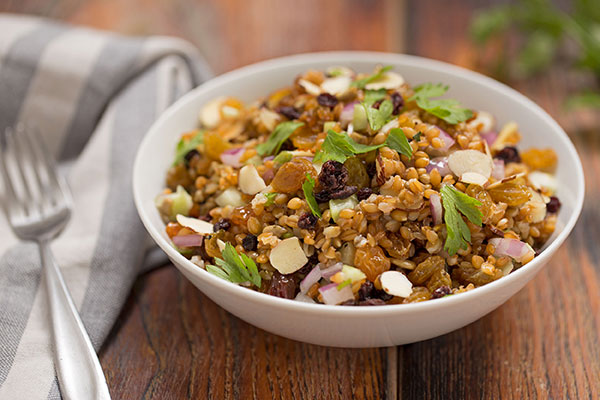