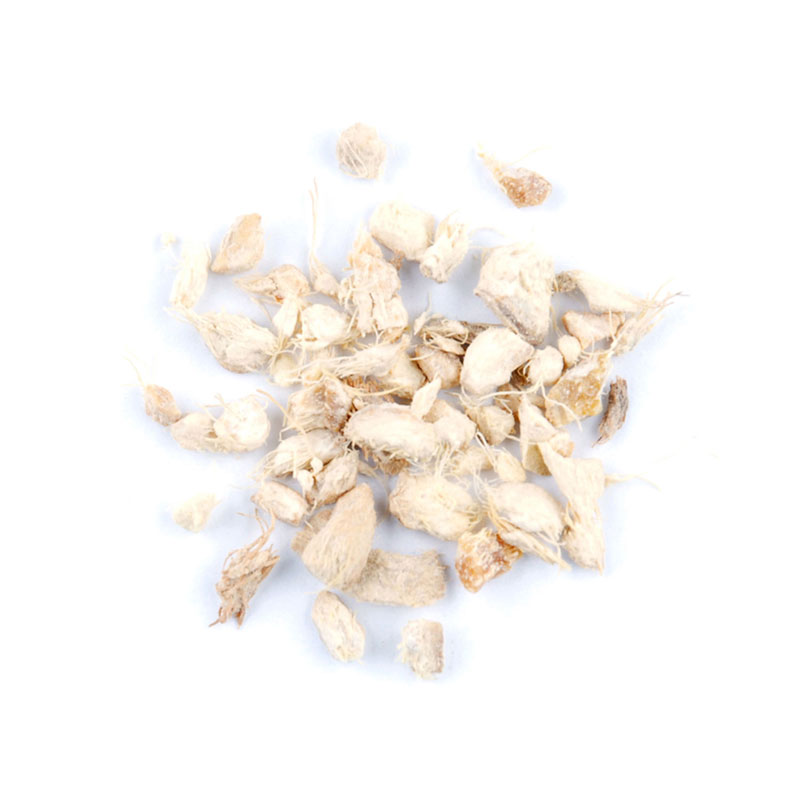 Cracked Ginger, one of the world's oldest spices, has a hot, spicy flavor that is sharp and refreshing. It is a ubiquitous spice in Asian cuisines, and is also common in baking recipes.

Ginger (Zingiber officinale) is the root of a perennial reed-like plant that is cultivated all over Asia. It is valued, not only for its spicy, flavorful roots, which are a staple spice in most Asian cuisine, but also for its clusters of pink and white flower buds, which are commonly used as landscaping in subtropical regions. Ginger is native to tropical Asia, where it has been cultivated since the 6th century B.C. It was introduced to Africa by the Portuguese and to the Caribbean by the Spanish, and now thrives in all of these regions.

Ginger has a long history in European baking, in dishes such as gingerbread and gingersnaps, and also as a flavoring for beer. It is very versatile and extremely important in Asian cuisines, where it is a key ingredient in curries and various spice blends, sauces, soups, vegetable dishes, desserts and more. It has a hot and spicy flavor that is both refreshing and sharp. In addition to drying, ginger can also be candied-or "crystallized"-with sugar, which is a common dessert application.

Ginger has been used medicinally for thousands of years, most commonly to treat stomach ailments such as nausea, indigestion and motion sickness. Other uses include pain relief from muscle soreness, arthritis and menstrual cramps, as well as relief of symptoms from upper respiratory tract infections. 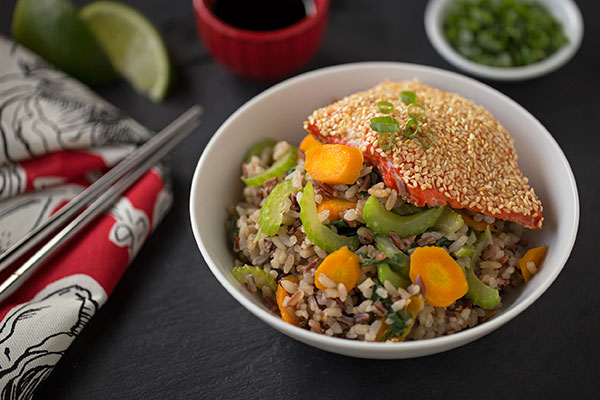