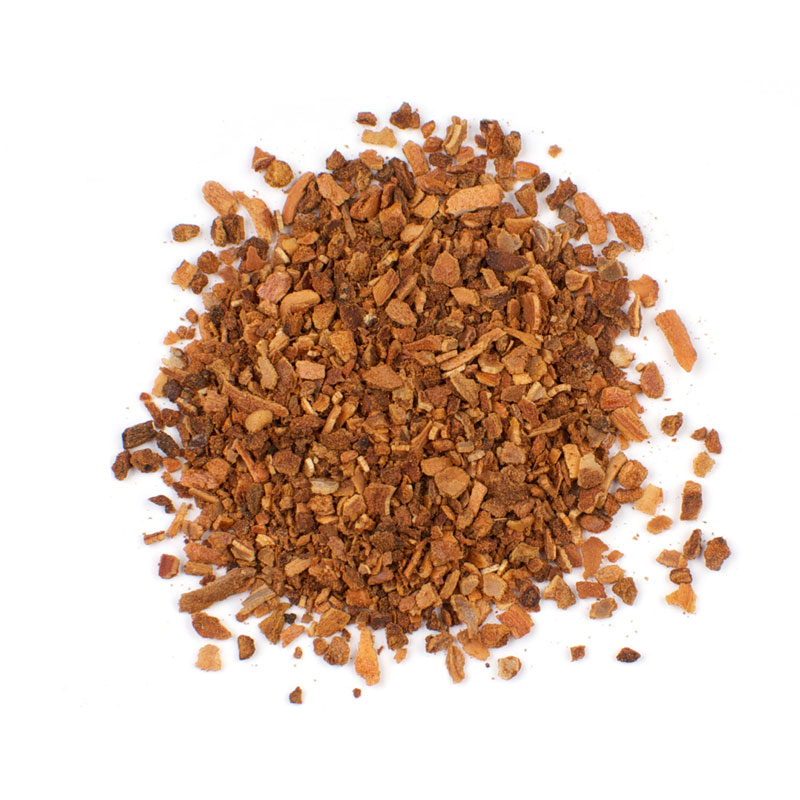 Our Coarse Ground Star Anise is a convenient way to add the strong, sweet and licorice-like flavor of whole star anise to any recipe without the added step of grinding.

Ready to use. Add to taste. Strain if necessary after use.

Coarse Ground Star Anise (Illicium vernum) is a spice that closely resembles the anise plant in flavor, but is actually derived from the fruit of evergreen trees in Vietnam and China. Star Anise contains anethole, the same compound that gives the unrelated anise plant its flavor. It is most notably used in baking, but is also exceptional at enhancing meat dishes, especially long-braised beef, chicken and pork.

Star Anise has also been used medicinally for the relief of digestive disorders, menstrual cramps and cold or flu symptoms. It has a long history of medicinal and culinary use in Asian countries before its introduction to Europe in the 17th century, where it most popularly incorporated into flavored syrups, cordials and preserves. 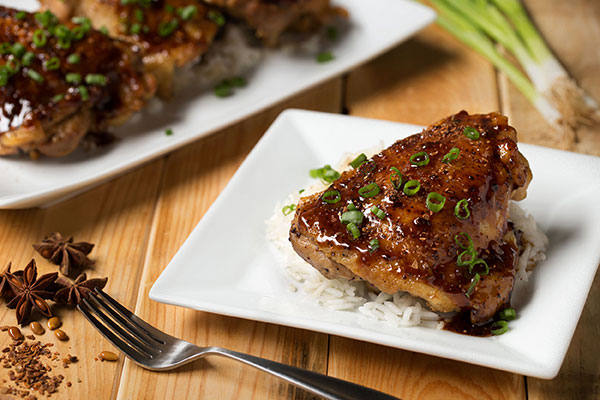