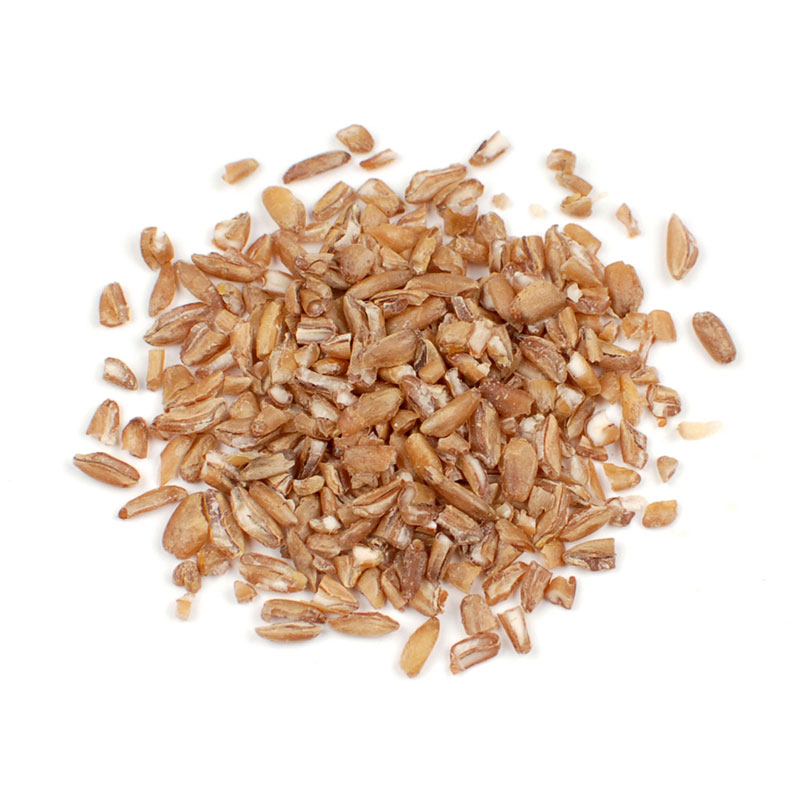 Originating in the ancient Middle East, Coarse Bulgur is made from hard red winter wheat berries that have been hulled and processed to remove a small amount of the bran, then steamed, dried and coarsely cracked to produce a quick-cooking and nutritious grain dish.

Coarse Bulgur is a form of cracked wheat berry that originated in the ancient Middle East. Wheat berries, often of the durum variety, are hulled and processed to remove a small amount of the bran. They are then steamed, coarsely cracked and dried to create a quick-cooking grain dish that is especially popular in Middle Eastern cuisines (the word "bulgur" is of Turkish origin).

Often confused with cracked wheat, which it resembles, Bulgur is different in that it is steamed (precooked), which speeds up cooking time. There are two types of Bulgur. One is made from soft white wheat berries, which have a more delicate taste, and this product, which is made from hard red winter wheat berries which have a more nutty, earthy taste. Bulgur can also be either finely cracked to a particle size resembling couscous or coarsely cracked to a larger particle size, such as this product.

Bulgur is the main ingredient in the well-known Middle Eastern dishes tabbouleh, a cracked-wheat salad, and kibbeh, balls of spicd ground lamb or beef coated in bulgur and fried. Coarse Bulgur is also ideal for pilafs, hearty soups and stuffings.

Because only about 5% of the bran is removed during processing, Coarse Bulgur retains much of its whole-grain nutritional profile. It is high in fiber and protein and has a lower glycemic index than white rice, making it a healthful substitute in numerous dishes. It also provides about 10% of the daily requirement of Iron and magnesium.

Roasted eggplants make a great platform for showcasing this ground lamb and bulgur wheat pilaf studded with raisins. A balance of sweet and savory flavors and plenty of texture make this recipe a winning combination. 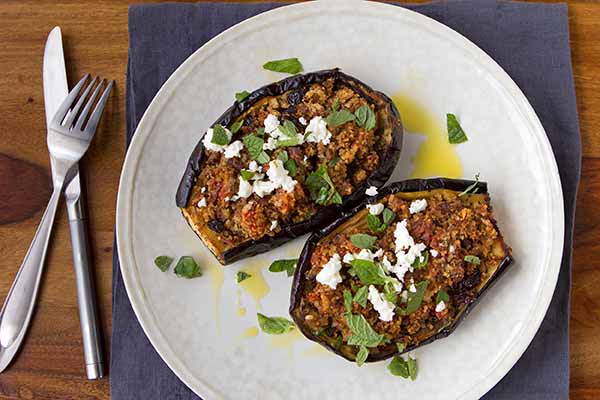