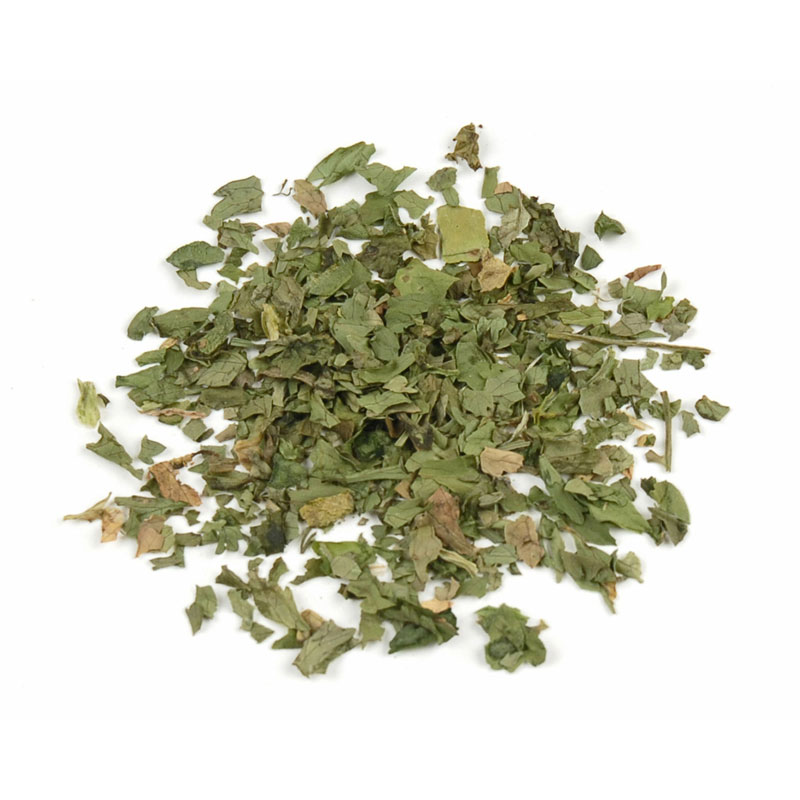 Cilantro, also known as “Chinese parsley,” is made of the delicate leaves of the coriander plant. The flavor of cilantro is often described as a fragrant mix of parsley and citrus, with bitter, pungent notes.

Cilantro is the delicate, young leaf of the coriander plant, or Coriandrum sativum, which belongs to the parsley family. The coriander plant produces both an herb and a spice – cilantro, the plant’s leaves, are used as an herb, while coriander, the plant’s seeds, are used as a spice. Also called Chinese parsley or simply coriander leaves, cilantro is used often in Middle Eastern, Mexican and Asian cuisine. Its bright, fresh flavor is a wonderful complement to spicy ingredients or rich flavors such as coconut milk.

The use of cilantro can be traced back to 5000 B.C. It is thought to be one of the world's oldest used herbs, as it is mentioned in the Old Testament of the Bible and was also cultivated by the ancient Egyptians. Early physicians, including Hippocrates, used the coriander plant for medicinal purposes and as an aromatic stimulant.

This simple and quick vinaigrette shows off our dried cilantro, both conventional and organic, pairing with pasilla chile, garlic and onion. Toss this tasty vinaigrette into a Southwest-inspired salad, or use it to marinate chicken, beef and fish. 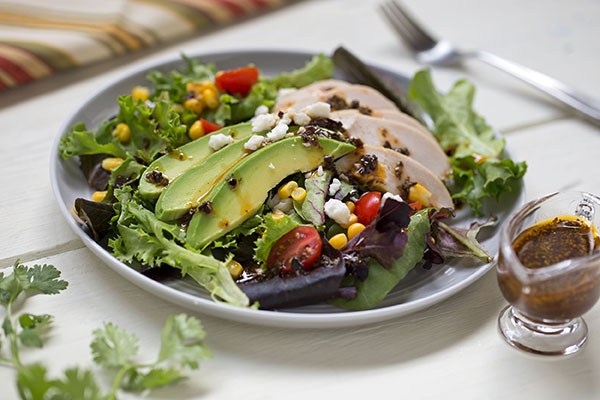