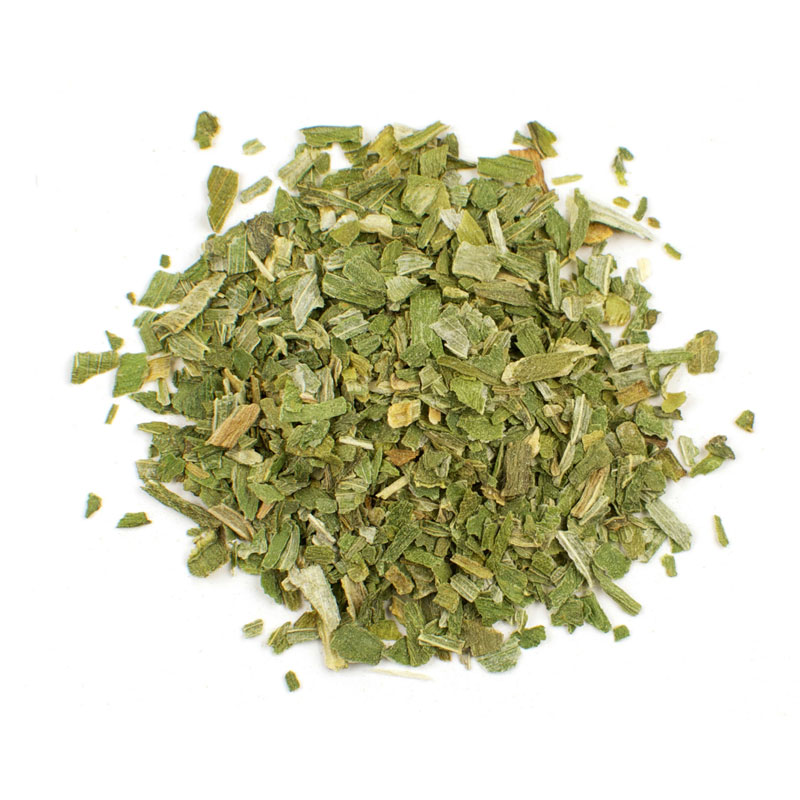 Our dried Chive Flakes make it simple and consistent to add the fresh garlic-onion flavor and bright green color of this garden herb.

Chives (Allium schoenoprasum) are an herb in the Allium family, which also includes onions, garlic, leeks and shallots. They are native to Europe and Asia, as well as North America. With their long, thin, hollow, bright green scapes, chives are the smallest species of the onion family, and have a somewhat milder flavor than the other Alliums. Chives are also the only species of Allium native to both the Old World and the New World. Their English name derives from the French word "cive," which comes from the Latin word for onion, "cepa."

Chives have been grown for culinary use since the Middle Ages. Chives have a wide variety of international culinary uses, including in traditional French and Swedish dishes. With their mild onion flavor, chives complement potatoes, vegetables, fish, veal, creamy sauces, cheese and eggs. Add chives at the last moment when cooking hot soups, sauces and sautés, since extended cooking tends to reduce their flavor.

The medicinal benefits of chives are similar to those of garlic, but weaker. They are thought to have a beneficial effect on circulation, in addition to acting as a mild stimulant, diuretic and antiseptic. They are rich in vitamins A and C, as well as calcium and iron.

There's nothing quite like the cheesy comfort of twice baked potatoes. Our Chive Flakes make adding their signature garlic-onion flavor both quick and effortless. 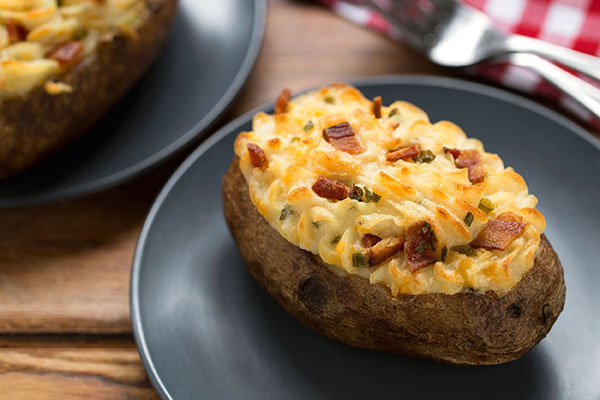