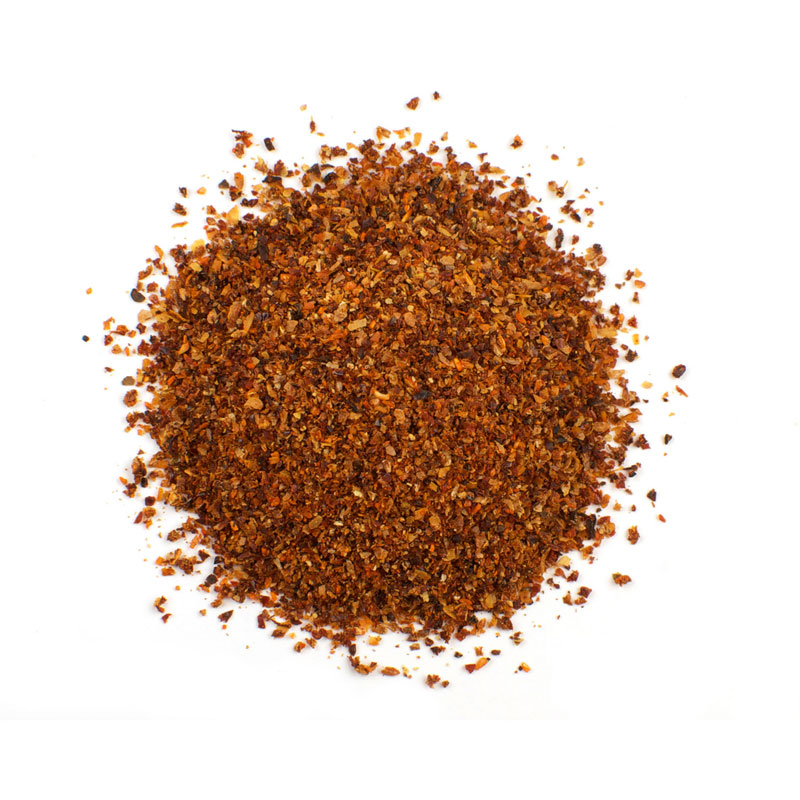 Our Chipotle Morita Shake is made from finely chopped smoke-dried jalapeño peppers, with a coarse texture and rich, smoky flavor.

Soak in hot water for 10 minutes to rehydrate or add directly to recipe that will cook at least 10 minutes. Can also be used like traditional red pepper flakes.

Our Chipotle Morita Shake is made from finely chopped chipotle morita chiles, capturing their smoky-sweet flavor and medium heat in a convenient coarse powder form. After the chiles are finely chopped, the particles are screened through a U.S. #40 screen, with no more than 50% passing through.

Chipotle morita chiles average about 1-1/2 to 3 inches in length, 1/2 to 1 inch in width, and have a deep reddish-purple color and smoky-fruity flavor. Their heat level is mild to medium, ranging from 10,000 to 30,000 Scoville Heat Units, which is comparable to guajillo and mild serrano chiles.

Hitting all the punchy notes of sweet, sour, spicy, smoky and salty, this delicious glaze is perfect for chicken, pork or seafood. Our Granulated Chipotle Chiles give this glaze an added kick, while the sweetness of maple syrup and the tang of fresh orange juice round out the flavor profile. 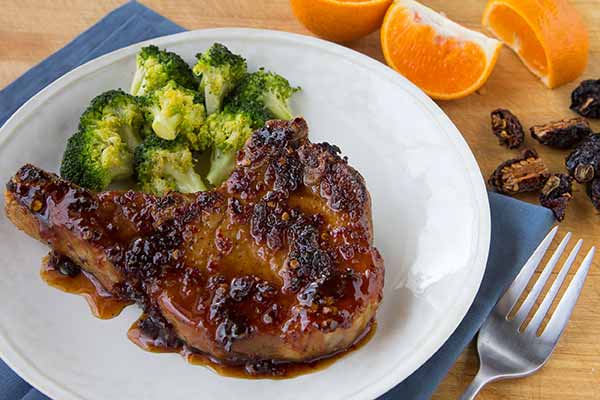