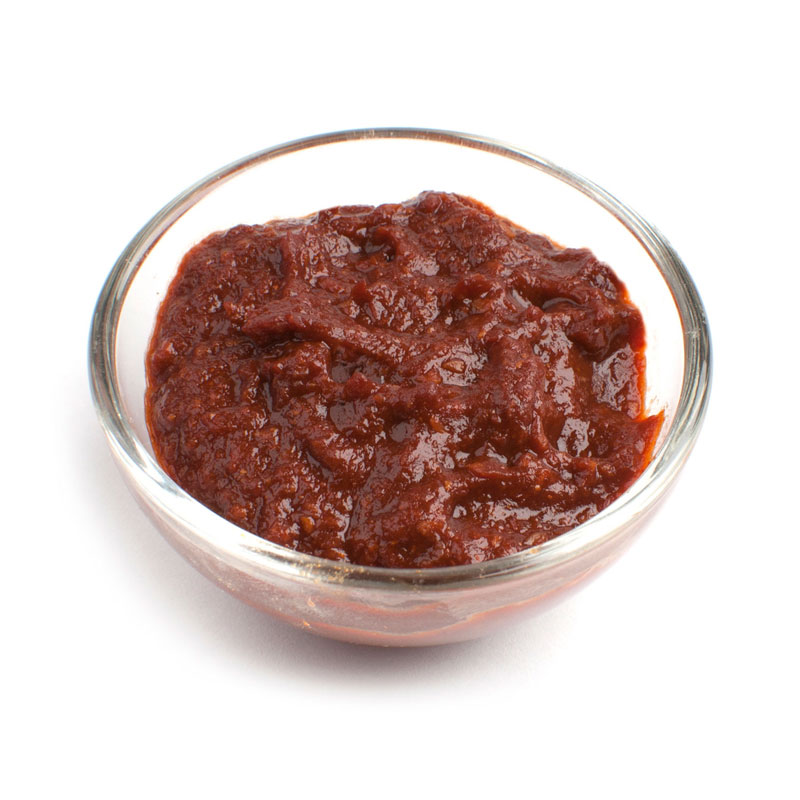 Chipotle morita chiles average about 1-1/2 to 3 inches in length, 1/2 to 1 inch in width, and have a deep reddish-purple color and smoky-fruity flavor. Their heat level is medium. to hot 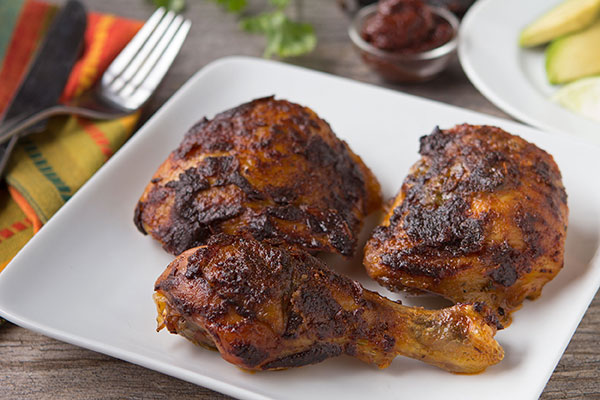