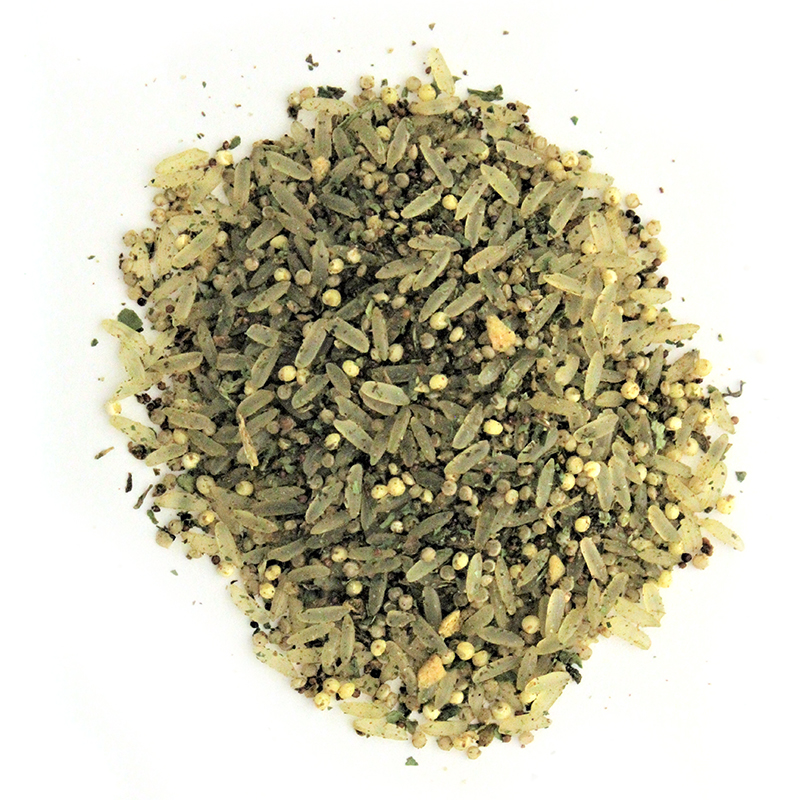 · Herbaceous with multi-grain texture and heartiness

Chimichurri Rice and Grain Fusion celebrates the traditional flavors of Argentinian cuisine. The herby and savory chimichurri sauce adds tang, depth and freshness to the textural grain medley, making it the perfect accompaniment to your summer barbeque feast.

Though the exact origins of chimichurri sauce are a bit unclear, food historians do believe that it was invented by Argentinian ‘gauchos’ or nomadic horsemen and cowherds who used the sauce to flavor their meat that they cooked over open fires. With a lore and folk heroism similar to the American cowboy or Caribbean pirates, gaucho culture really flourished from the mid-18th to mid-19th century in Argentina and Uruguay. Gaucho culture produced its own distinct music, literature (known as ‘la literatura gauchesca’), and culinary tradition that’s since become inextricable from Argentinian culture as a whole. Though gaucho culture has evolved, modern cowhands still often wear the traditional gaucho uniform.

Chimichurri Rice and Grain Fusion is the perfect side dish to your favorite grilled meats or fish. It also can be delicious in salads along with beans, fresh onion, and fresh cilantro for a hearty, filling, and nutritious take on a veggie dish. 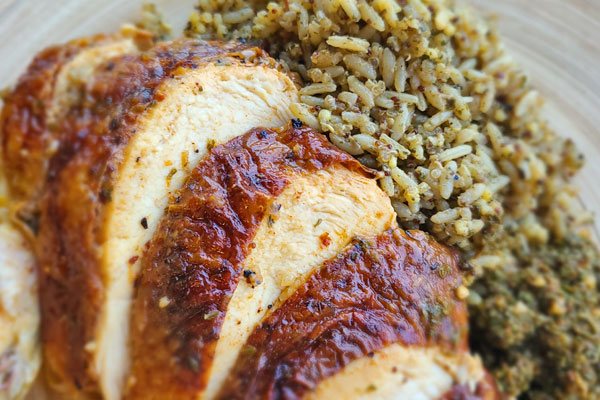