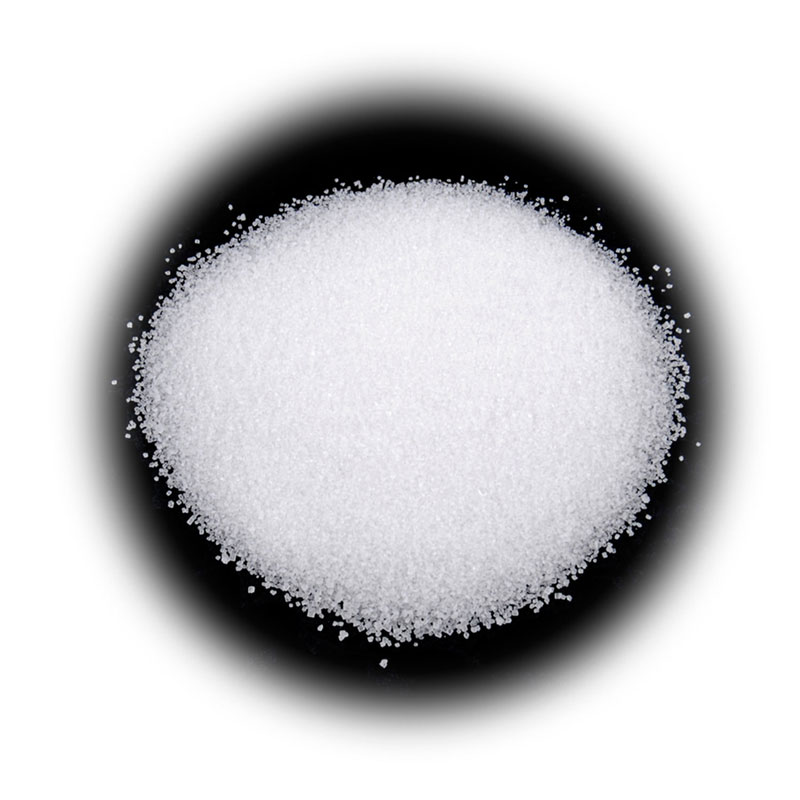 Caster Sugar is a superfine variety of the sweet, white, crystalline sucrose. Its fine structure allows for it to dissolve quickly, making it a superior ingredient for confectionary use.

Caster Sugar, or "Baker's Special," is named after its ability to fit through a sugar caster, a form of sieve. Its fine crystals allows for more air to be incorporated into a recipe, ideal for meringues or light, fluffy cakes. It is also helpful in mixing into cold liquids as it dissolves faster than larger granules. Sugar, or "sucrose," is derived mostly from sugarcane and sugar beets through extraction before it is processed into the refined sugar that is most commonly used today.

Refined sugar was only accessible to the wealthy before the 18th century. The British dominated the sugar industry and were driven to many tropical countries and the Americas where sugarcane plantations became a major overseas commodity, introducing the trade triangle that intensified slave trade. In 1801, the first European beet sugar factory was established, making domestic production popular and accessible to the masses and inevitably making sugar a household staple.

The fine structure of our Caster Sugar allows it to dissolve quickly, making it a superior ingredient for confectionary use and perfect for creating a beautiful meringue. 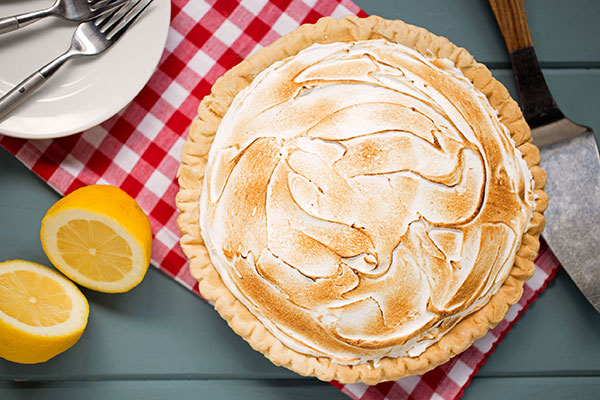