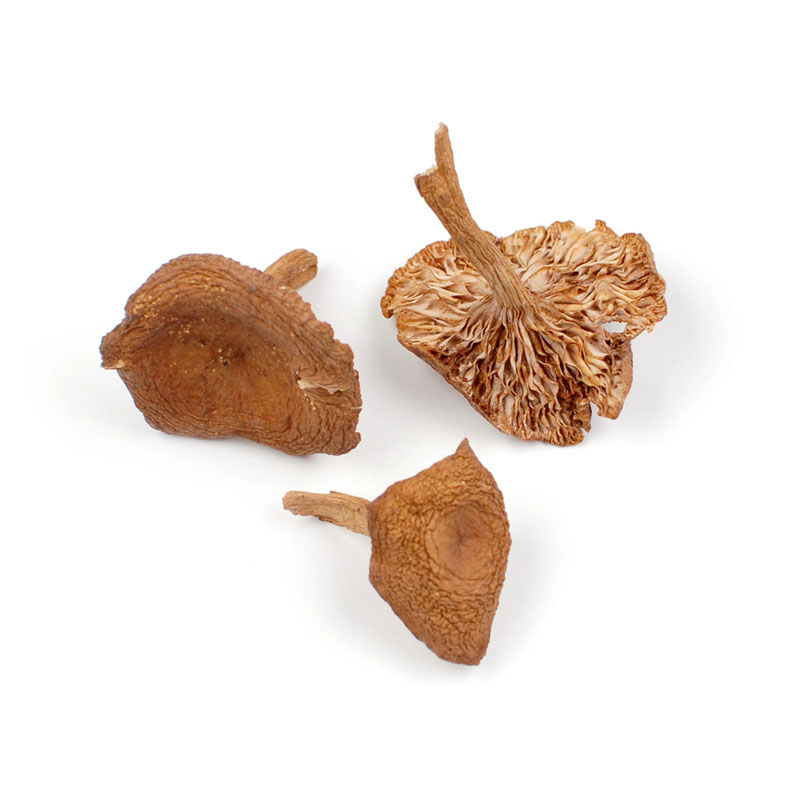 Among the more exotic of wild mushrooms, Candy Cap Mushrooms' aroma and flavor are strongly evocative of maple syrup. Dried Candy Cap Mushrooms retain their sweetness, making them one of the few mushrooms naturally suited for dessert and baking applications as well as a great addition to savory dishes.

Rinse Dried Candy Cap Mushrooms thoroughly in plenty of cold water. To reconstitute, place in a non-reactive bowl and add boiling water on mushrooms to cover. Let sit at least 20 minutes or until mushrooms are tender.

Candy Cap Mushrooms (Lactarius rubidus) are small to medium-sized, with caps that are typically only an inch or so across. Their color ranges from orange-red to orange-brown. These mushrooms have a mild aroma when fresh, but when dried their flavor intensifies and is similar to maple syrup, caramelized sugar, and malt. Not traditionally consumed as a vegetable, candy cap mushrooms are frequently used as a flavoring agent like vanilla beans, or truffles. Like those ingredients, candy cap mushrooms are usually steeped in milk, cream, or a liquid ingredient already present in a recipe in order to extract the candy cap’s unique flavor.

Candy Cap Mushrooms, like many edible mushrooms, grow in wooded areas, especially wooded hillsides. They're commercially gathered in California, Northern Europe and the Himalayan Highlands among other locales. 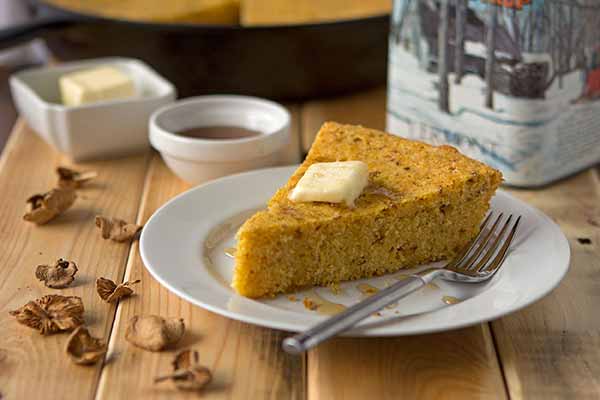