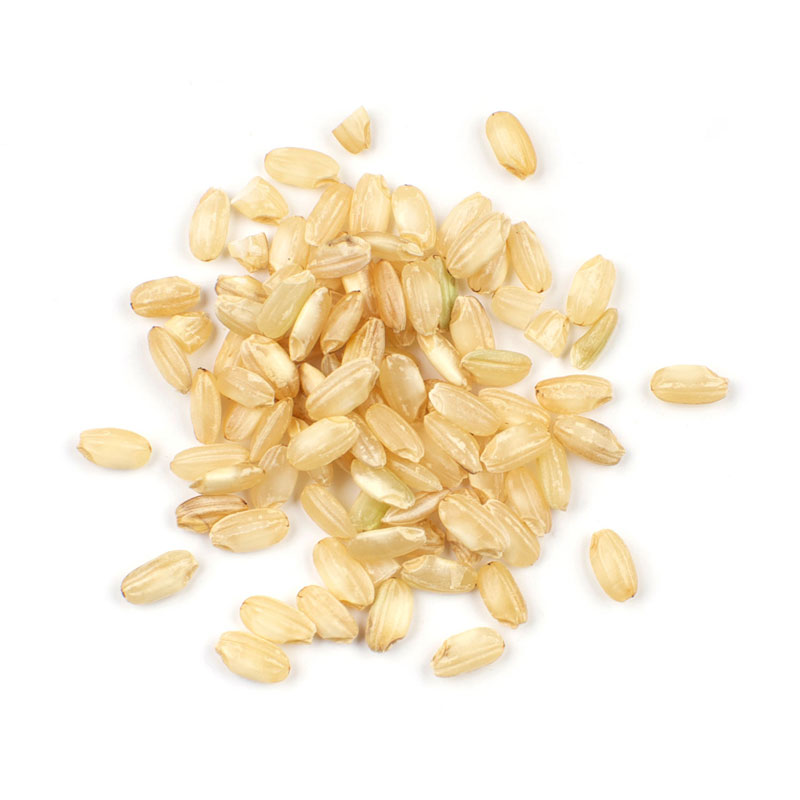 Bring 2 1/2 cups water to a boil. Add rice and reduce heat to simmer. Cover and cook for 35 minutes. Turn off heat and allow rice to sit covered for 10 minutes.

Arborio is a Japonica cultivar of the rice variety Oryza sativa. Named for a town in its historical growing region in Italy, Arborio is a plump, oval-shaped, short-grain variety of rice. Prized for its high starch content and ability to absorb the flavors it is paired with, Arborio is primarily used in the Italian dish risotto.

The short, plump grains of our Brown Arborio Rice make it an excellent choice for a side dish or a bed for sauces. Brown Arborio Rice can still be used in traditional risotto preparations, but benefits from a quick parboiling before toasting and cooking in broth for the classic dish.

Unlike white Arborio rice, our Brown Arborio Rice includes the intact bran of the grain. Since the starch of the grain is not exposed, preparing risotto with brown Arborio rice via the usual method will not return the same results as using white rice. This method, which involves par-cooking the rice before beginning the traditional risotto cooking process, produces a similar end result while adding nutty flavor and extra fiber. 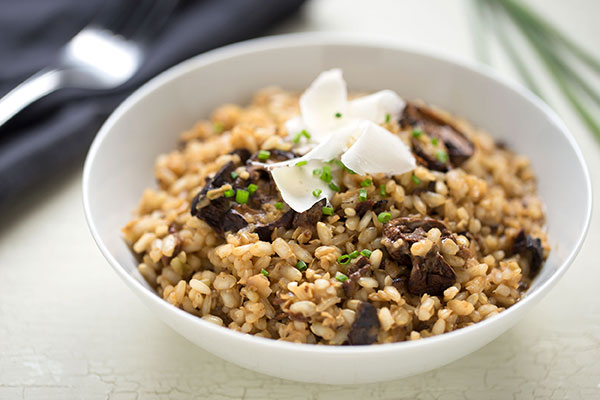