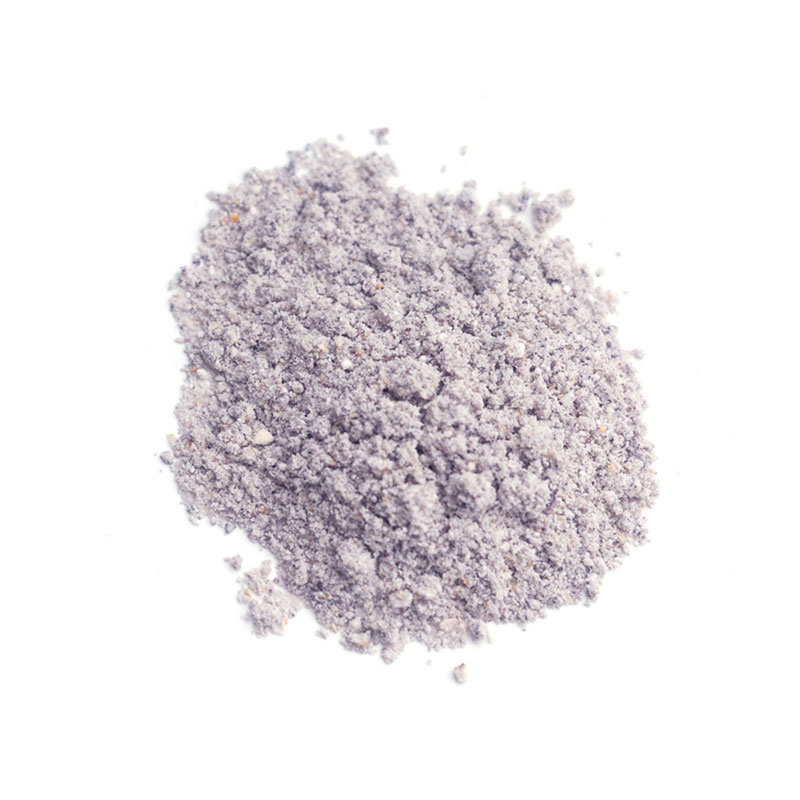 Blue Corn Masa Flour is made from ground blue posole, treated and ready-to-cook blue corn kernels which have been ground into a powder.

Blue corn is still cultivated by Native Americans of the southwest and has significant spiritual importance, representing the Eastern rising sun, the beginning of life, wisdom and understanding. Blue corn is also called "Hopi corn," after the Native American tribe with which it is most closely associated.

Ground posole is used for many products such as cornmeal, corn starch, masa harina and corn flour. It is used primarily to make corn chips, corn bread, tortillas and porridge, but can also be used for crusting fish and chicken, making dumplings, breading vegetables to be fried and baking cakes and cookies.

Cornmeal typically comes in yellow or white form, but this blue cornmeal is an eye-catching variant and has 20 percent more protein than white or yellow corn.

These blue corn tortillas make a colorful substitute for plain white or yellow tortillas in tacos, enchiladas, quesadillas and more. It takes a bit of practice to master the art of peeling and flipping the tortillas. Be sure to closely follow the timing outlined in the recipe to ensure even cooking. 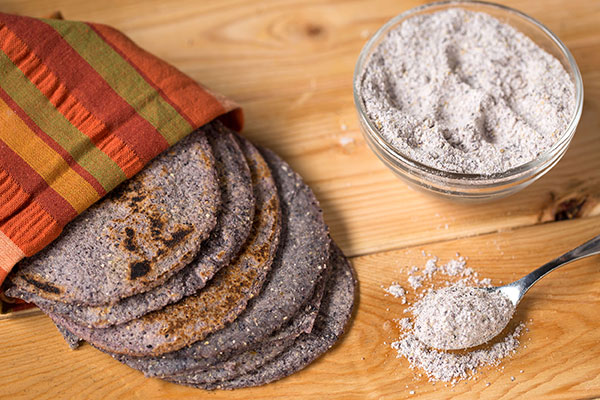