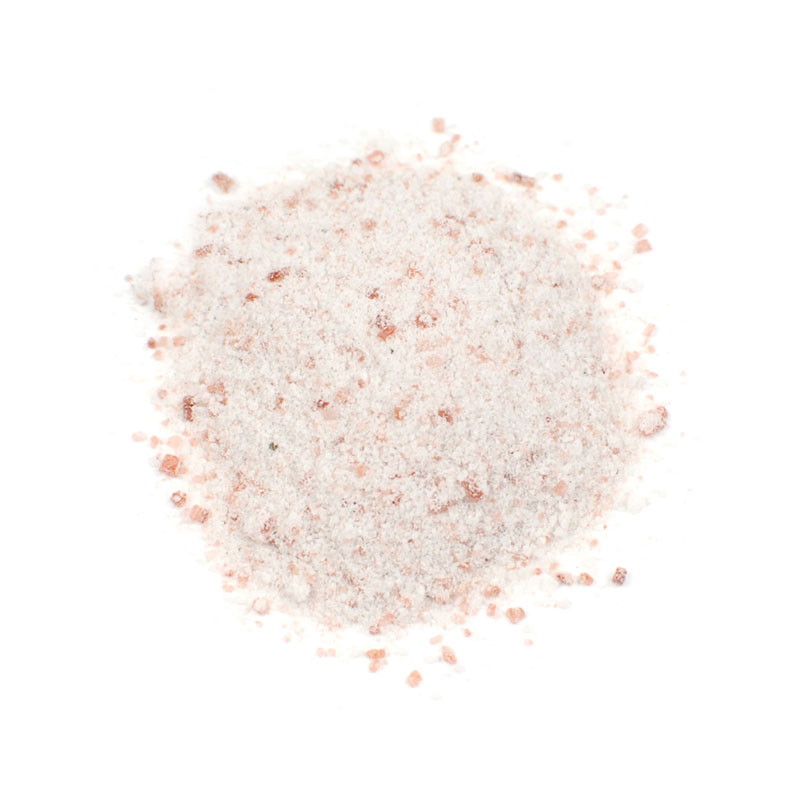 Black Salt, or Kala Namak, is a type of mineral salt that is mostly used in Indian cuisine. Its herby and slightly sulfurous aroma and flavor are good matches for other strong savory flavors.

Despite its name Black Salt is a dusky pink-gray color. It has a pronounced aroma suggestive of its distinctive sulfurous flavor. Black Salt is best used as an ingredient in recipes or in combination with other herbs and spices as a seasoning blend rather than as a table salt or a finishing salt.

Black Salt should not be confused with nor substituted for Black Sea Salt or Black Lava Salt, both of which are much milder in flavor.

The use of this exotic salt goes back to at least 445 CE, where it was a well known Ayurvedic medicine used to treat abdominal distress and to remove spiritual jinxes or curses.

Harvested from the Himalayas, Black Salt, or Kala Namak, is used often in Indian cuisine. In this application, chickpeas are tossed in the salt with a host of other spices and roasted until crispy. The result is a full-flavored, aromatic snack that pairs wonderfully with cold drinks. 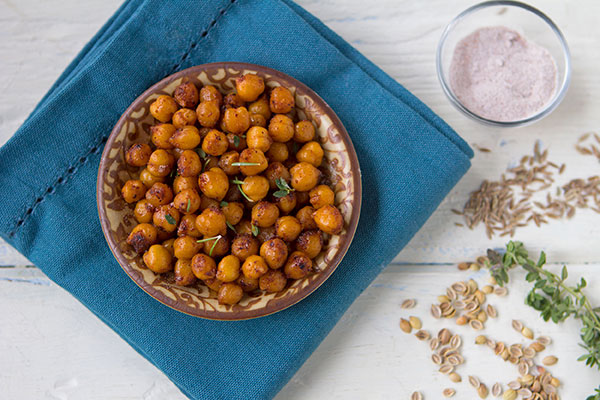