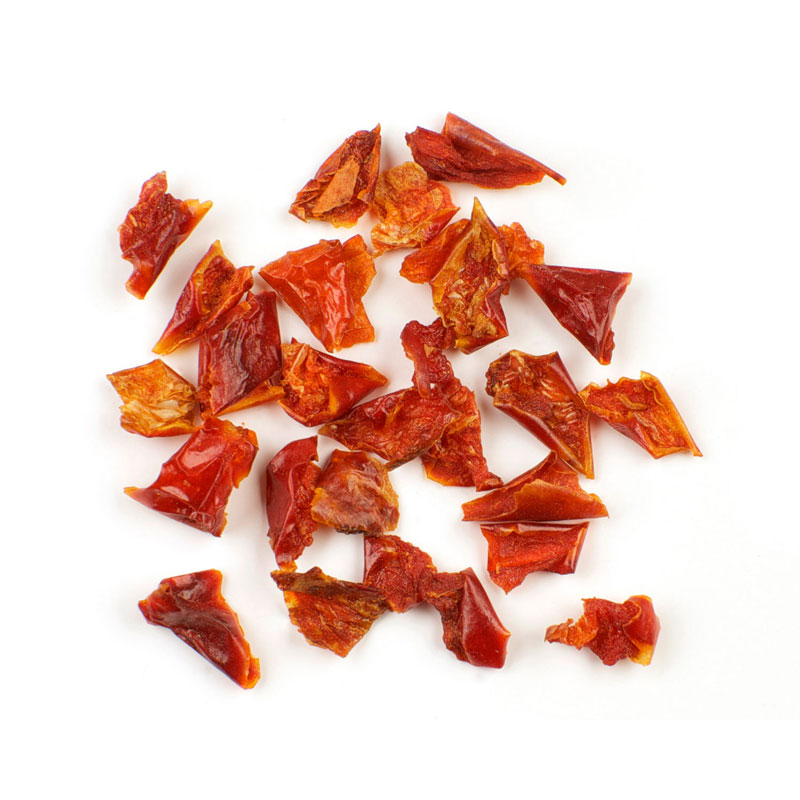 Red Bell Peppers have a wonderful combination of tangy taste and crunchy texture. The only pepper in its family without a burning heat, it can be used more widely in recipes for their brilliant color and sweet, mild pepper flavor.

Rinse and soak in hot water for 10 minutes to rehydrate or add to recipe that will cook for at least 10 minutes.

Red Bell Peppers are a sweet and mild variety of the capsicum family that are used world wide for their fresh flavor, vibrant color and sturdy nature. Native to Mexico and South America, the seeds of these peppers were brought to Spain in 1493, where they quickly spread to European, African and Asian countries. China is now the largest producer of these peppers.

While they are a member of the Capsiucum annuum family, Red Bell Peppers do not produce significant amounts of capsaicin, the substance that contributes the heat associated with other peppers. The “bell” in the name refers to the general shape of the peppers when full grown.

Confit is a French term for slow braising in fat. Here we utilize our 1/4" Diced Red Pepper to make a sweet and savory confit that can be used to season pasta or rice, spread onto sandwiches. 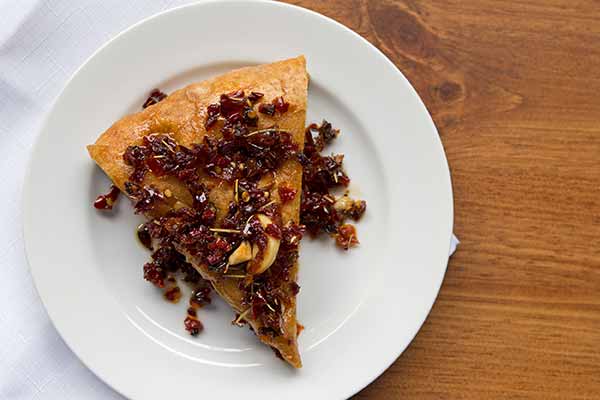