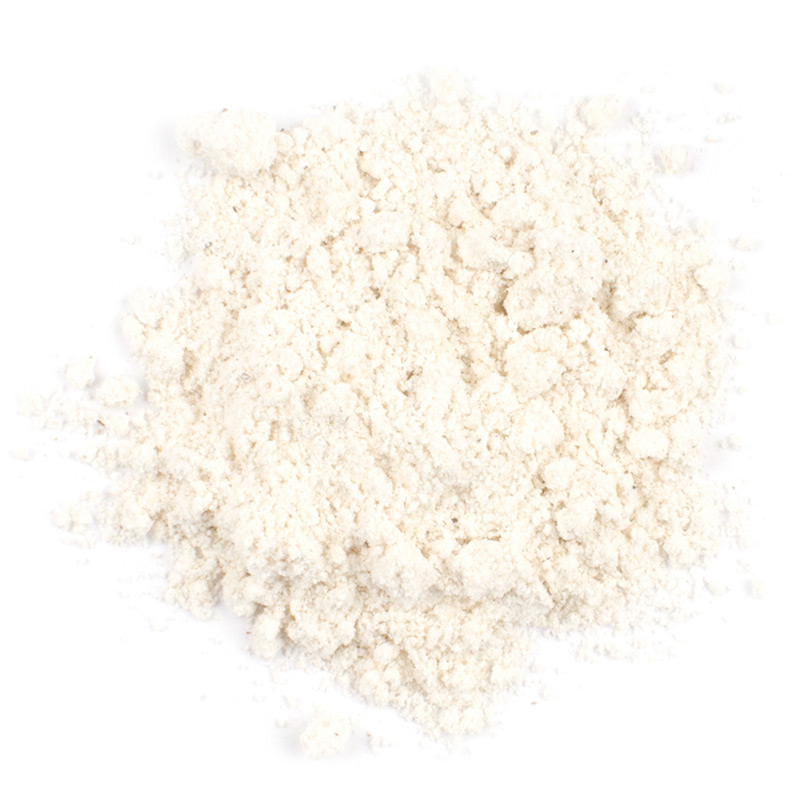 Made from finely ground whole barley grains, our versatile Barley Flour adds a mildly nutty flavor and boost of fiber to recipes that normally use standard wheat flour, including pancakes, breads, cookies, muffins, and scones.

Made from finely ground whole barley grains, our all-natural Barley Flour adds a subtly nutty flavor and soft, tender texture to recipes made with standard wheat flour, especially pancakes, breads, cookies, muffins, and scones. Often used in place of or blended with standard wheat flour, Barley Flour contains a hearty amount of fiber and can be used in a wide variety of applications.

Like most other cereal crops, barley (Hordeum vulgare) is a member of the grass family, with seeds (the grains themselves) that have tough, inedible hulls. Unlike rice and wheat, in which most of the fiber content is contained only in the bran, barley contains fiber throughout its grain.

Barley is one of the oldest domesticated crops, with evidence of its cultivation in the Fertile Crescent in Iran dating back nearly 10,000 years. Along with emmer wheat, barley was a staple crop in ancient Egypt, used to make both bread and one of the first alcoholic drinks developed—beer. Today, barley is the world's third most important cereal crop after wheat, rice, and corn.