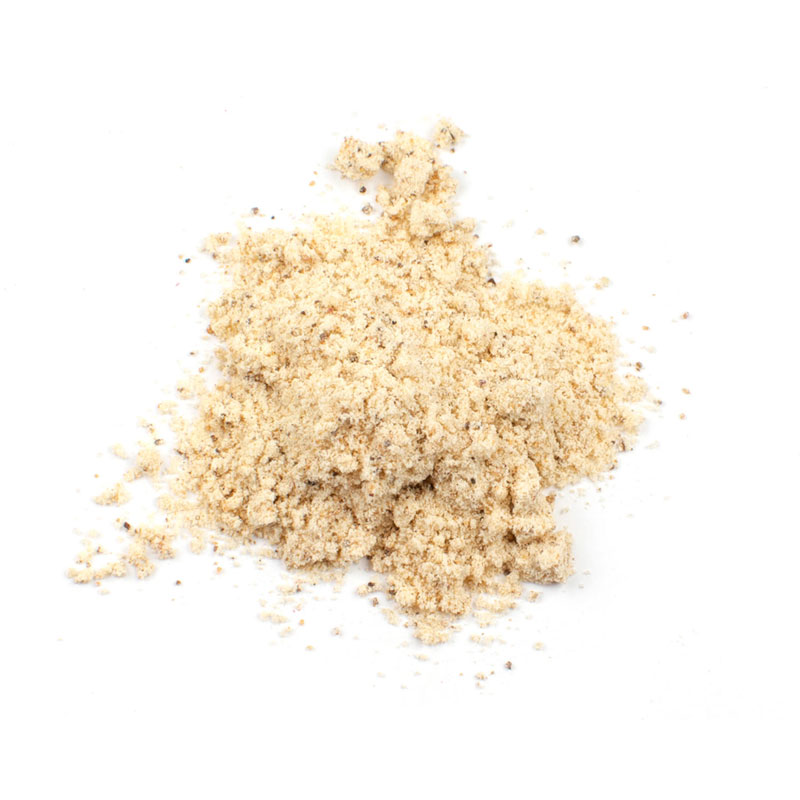 Asafoetida Powder is a very strong, pungent spice, common in Indian cuisine, which acts as a flavor enhancer in dishes such as curries and stews. It is mainly used in dishes featuring legumes.

Asafoetida Powder (Ferula assa-foetida), also known in India as "hing," is a common flavor-enhancing spice in Indian cuisine. It is derived from the resinous roots of a perennial plant in the giant fennel family that is native to the mountains of Afghanistan, but is mainly cultivated in India. The resin, which is rich in organic sulfur, is dried, ground and used as a spice, most commonly in dishes featuring legumes, both for its umami flavoring abilities and its gas-reducing properties.

Asafoetida Powder has a very strong, pungent aroma, which initially strikes many people as unpleasant, but which mellows significantly when cooked, especially in hot oil or butter. It produces a flavor and aroma similar to cooked onions or garlic. Given its strong flavor, a pinch goes a long way. Like most Asafoetida Powder on the market, ours is cut with wheat flour to reduce its potency to a more palatable level.

In addition to its culinary uses, Asafoetida has been used as a medicinal herb since ancient times. It is claimed to be an antiflatulent, a digestive aid, a remedy for influenza and an antimicrobial.

Asafoetida powder, or hing, is a dried and powdered tree resin that's essential in vegetarian Indian cooking. The pungent Asafoetida's onion-garlic complexity mellows during cooking, and is often used in legume and cauliflower dishes. 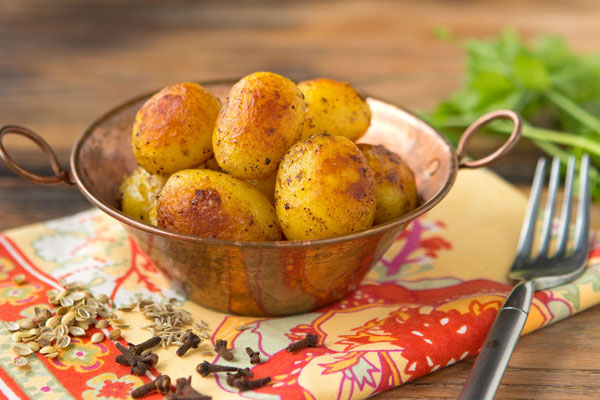