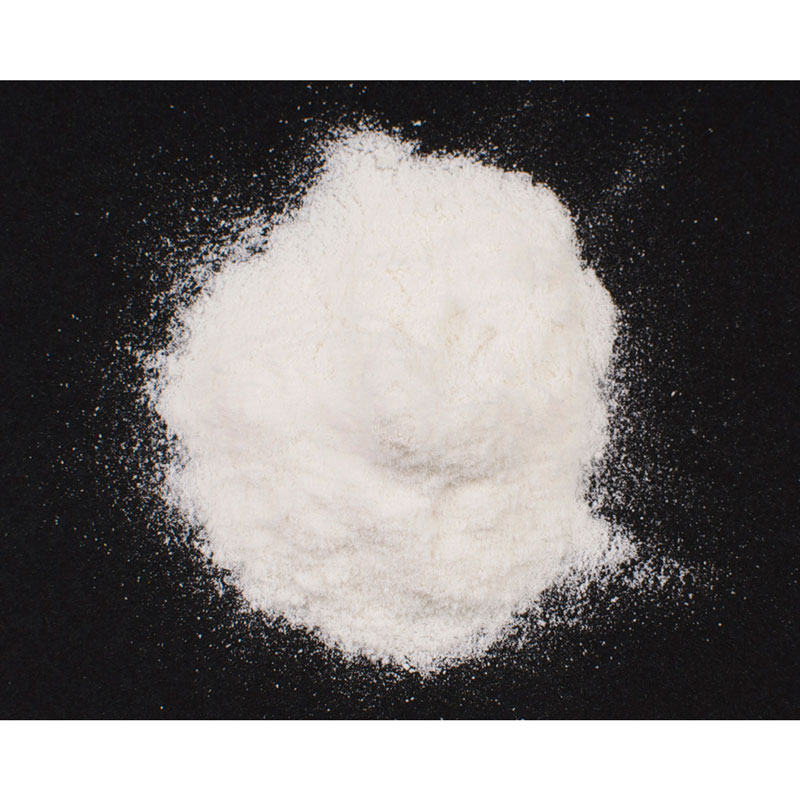 Apple Cider Vinegar Powder makes for a convenient way to store and use the tart, tangy flavor of this fruity vinegar. It is frequently used in salad dressings, marinades, chutneys and preserves.

Vinegar is the result of a fermentation process where micro-organisms eat alcohol and produce a mild acid. The word vinegar comes from the Old French “vinaigre,” meaning "sour wine." Vinegar was probably first made from wine thousands of years ago —traces of vinegar have been found on Babylonian scrolls dating to 5,000 B.C. In ancient times, vinegar had culinary uses as a preservative and was widely used in sauces and drinks. In Ancient Rome, soldiers, slaves, and the lower classes drank a mixture of vinegar and water called posca as an inexpensive alternative to wine.

Vinegar can be made from anything containing alcohol, including wine, cider, and spirits distilled from grain. There are dozens of varieties of vinegars, each with their own unique flavor and purpose. Vinegar remains an important element in cuisines of the world. It is used in pickling and in the creation of sauces, marinades, and dressings, in the treatment of certain medical conditions, as a household cleaner and as an herbicide.

Apple cider vinegar is a type of vinegar made from pulverized apples, crushed and extracted of liquid to start the fermentation process. Bacteria and yeast are then added, turning the sugars into alcohol and eventually vinegar. The acid by-product of this reaction gives vinegar its sour taste and strong preservation capabilities.

Apple cider vinegar is often used in salad dressings, marinades, chutneys, and preserves. In recent years, apple cider vinegar has developed a cult following as a natural health tonic. While more research is needed to confirm some of the claims made about apple cider vinegar, it is thought that acetic acid—which gives vinegar its unique tart flavor—may help regulate blood pressure and aid in weight loss.

Our Apple Cider Vinegar Powder makes whipping up a quick dressing easy. In this recipe, the acidity of the vinegar power is cut by the sweet honey and assertive mustard, making it a refreshingly zesty addition to many dishes. 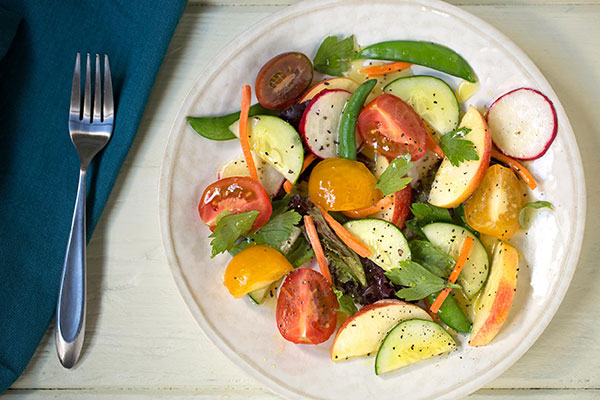