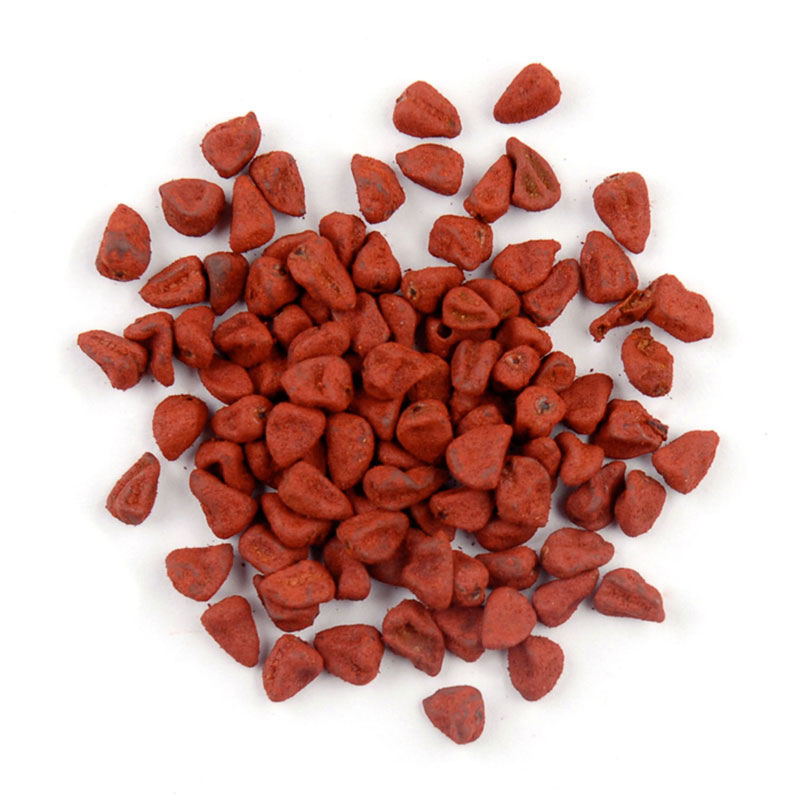 Grind seeds or make into convenient oil by heating seeds with grape seed oil until it reaches the desired color. Strain and refrigerate.

The Annatto Seed, or "Bixa orellana," is the seed from the flowering fruit tree of the Bixaceae family. It is also known as the lipstick tree, providing these deeply pigmented seeds that are commonly used as a natural food dye. When used sparingly, it can mimic the coloring of saffron, giving an economical alternative to the usage of the pricey spice.

Besides its coloring abilities, the seed has a mild peppery flavor, most notably used as main ingredient in achiote paste. While it is most commonly used in Latin American and Caribbean cuisine, it is also gaining popularity as a natural food coloring all over the globe.

High in a certain carotenoid called bixen, Annatto is thought to be effective in fighting signs of aging through free radicals that destroy cells. Carotenoids are also helpful in eye health, helping to prevent cataracts and premature blindness. Original use of the seed is thought to have been for body painting, treatment of digestive distress and to ward off evil spirits. 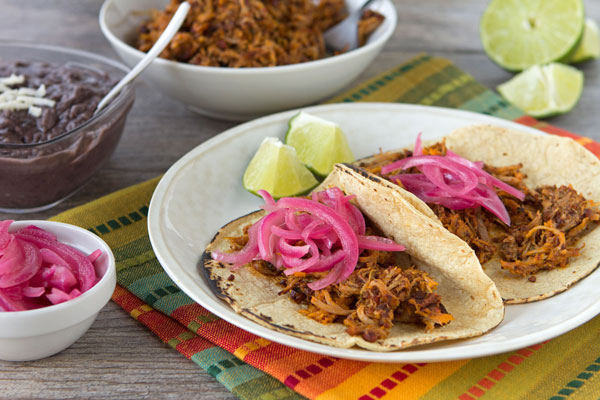