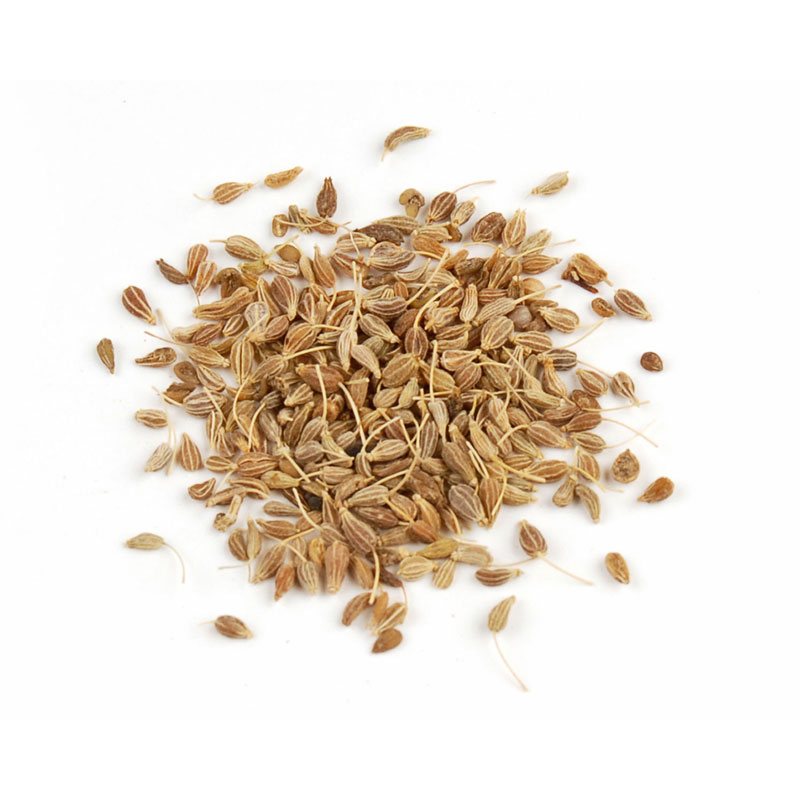 Mollettes, which are bread rolls from the Andalusian region of Spain. Our recipe uses spicy and aromatic Anise Seed for a delicate flavor that pairs well with garlic and olive oil. 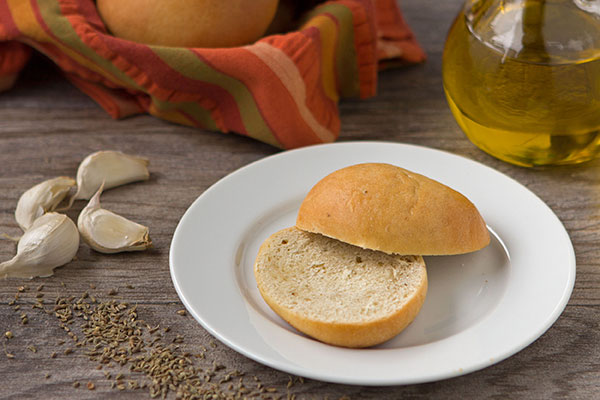