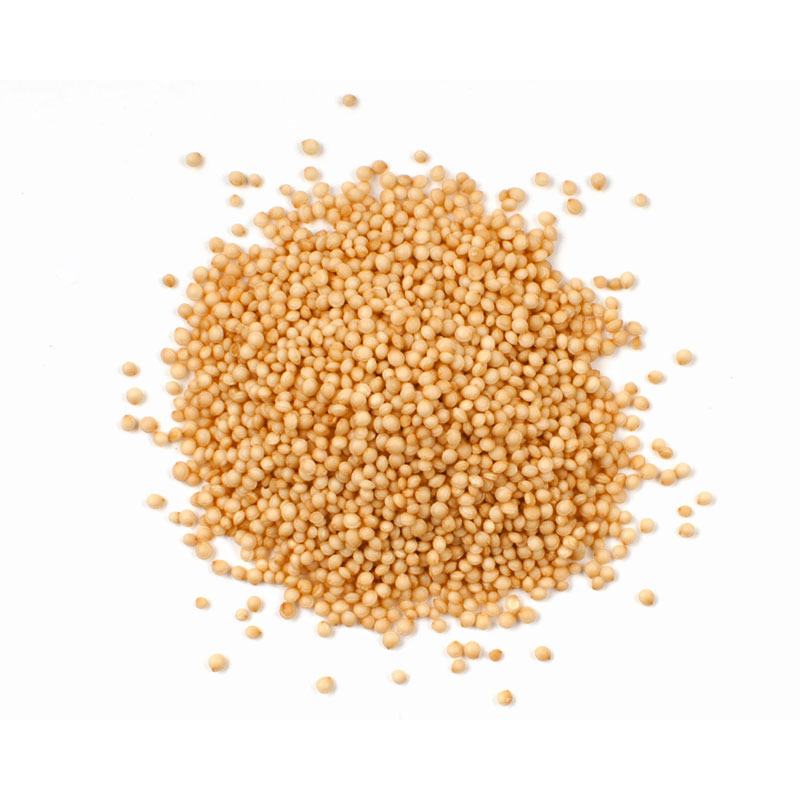 Amaranth, also known as "kiwicha," is a tiny, grain-like seed that dates back nearly 8,000 years. It was widely farmed in ancient Mexico, Guatemala and Peru, where it was a dietary staple for the ancient Aztec and Inca. It is still cultivated in these countries today, in addition to being grown in India, China, Nepal and parts of Africa.

In addition to being valued as a food in the Aztec civilization, amaranth was also believed to have supernatural powers and was incorporated into religious ceremonies. When Spanish explorer Hernando Cortez and his crew arrived in the New World in the 16th century, they set about converting the Aztecs to Christianity. One tactic was to outlaw foods such as amaranth that were part of "heathen" religious ceremonies and to mete out severe punishments to anyone growing or possessing the seed. Luckily, however, they failed to completely eradicate the crop.

Amaranth packs more nutritional punch than most other grains. Boasting 13 to 14% protein, amaranth is a great addition to vegan diets where protein sources are all plant-based. As it contains lysine, it is a complete protein source. It is also high in iron, magnesium, phosphorus and potassium and contains more than three times the average amount of calcium usually found in grains. Amaranth is also the only grain known to contain vitamin C.