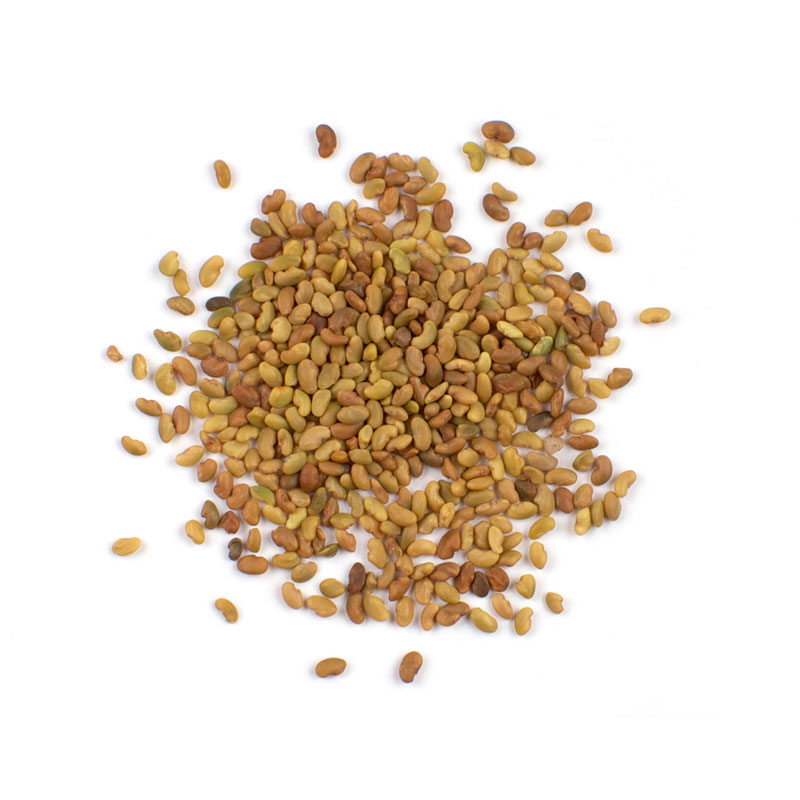 Alfalfa seeds can add nutritional value to many recipes. These high-powered seeds are a good source of antioxidants, fiber, vitamins and nutrients, and can be eaten either raw or sprouted.

Alfalfa seeds can add a quick and efficient nutritional boost to the diet. A good source of antioxidants, protein, fiber, calcium and a wide assortment of vitamins, this nutrient-dense seed is often sprouted and added to salads and sandwiches.

Alfalfa, also known as “lucerne” in the United Kingdom, Germany, France and Australia, is thought to have originated in south-central Asia and first cultivated in Persia (modern-day Iran). While alfalfa is typically grown to produce nutrient-dense hay for livestock, the seeds can also be germinated to produce the popular health food alfalfa sprouts. Cultures across the globe recognize this “superfood” as a quality nutrient source for many species.

Alfalfa seeds can be easily sprouted for consumption in about three to four days, with one tablespoon of seed yielding as much as 3 cups of sprouts.

Alfalfa Seed sprouting is easy to do at home, and topping your toast with alfalfa sprouts adds an earthy flavor and nutritional boost. Allow 5 to 6 days to sprout Alfalfa Seeds prior to preparing recipe. 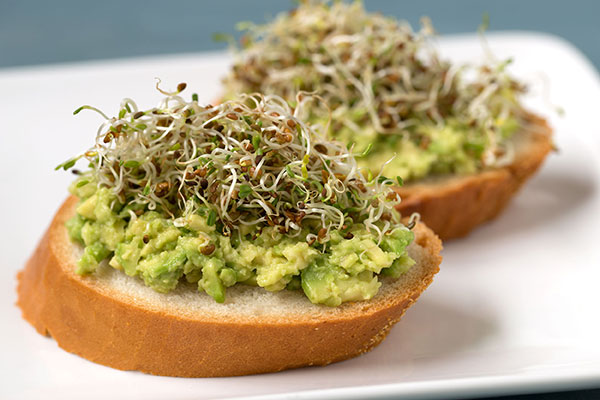