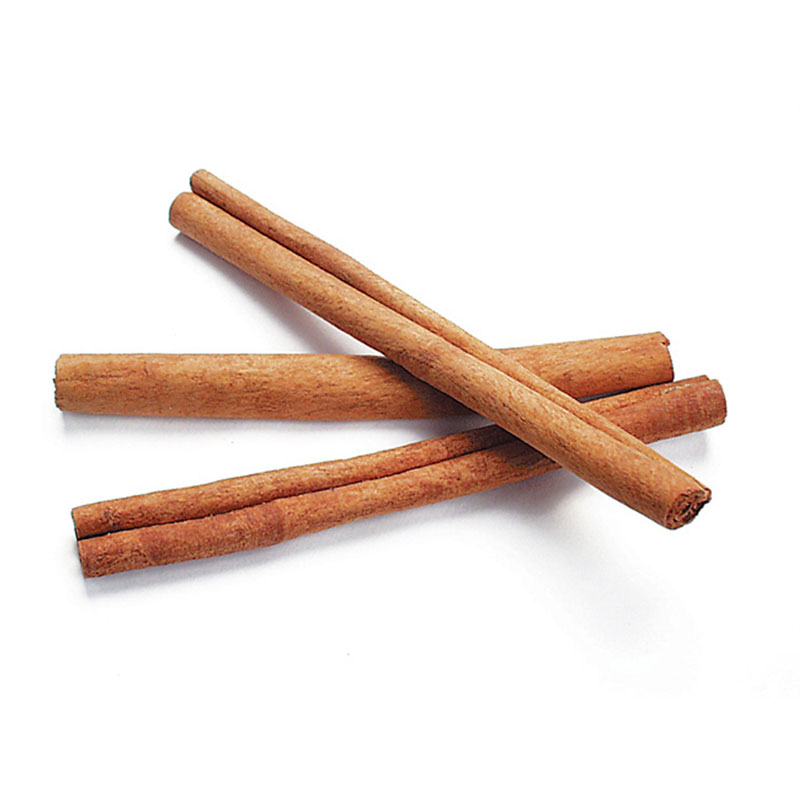 This 4" Cinnamon Stick, or "Cinnamomum cassia," is derived from the inner bark of a tropical Evergreen Lauryl tree native to Burma. It is one of the oldest known spices, mentioned in the Bible and used in ancient Egypt for beverage flavoring and medicine. Its popularity spread to China where it currently is widely produced.

While most familiarly used in baked goods, the flavor is also popular in roasting meats, brewing beverages and adding to savory sauces.

Churros, or Mexican fritters, are simple and tasty. The subtlety of cinnamon is imbued into the dough with our 3” or 4" cinnamon stick. This versatile spice can perform as it does in this recipe or grind it fresh for incredibly potent flavor. 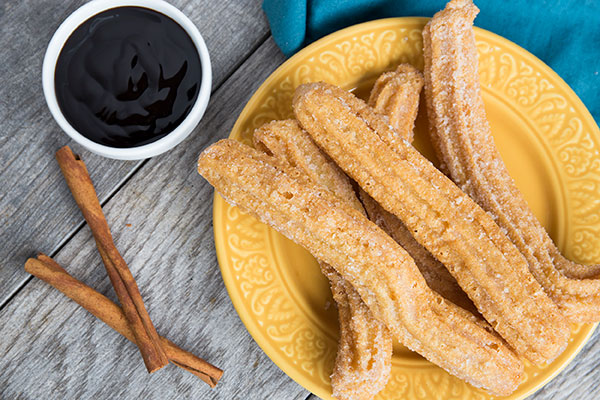